A recent report issued by Research and Markets has revealed that spending could come to $9 billion in 2013.

Research and Markets has now released a report on recent data that has illustrated a trend in mobile security spending, worldwide, and that indicates that the figures will be reaching their highest point, to date.

The report has indicated that spending on software, infrastructure and services is already aimed at its largest amount ever.

The report from Research and Markets indicates that global spending on these mobile security factors will likely break the $9 billion mark by the end of this year. The smartphone networks worldwide are already creating annual traffic of over 50 exabytes. This massive traffic volume, when combined with the rising adoption of Android and other open source operating system (OS) platforms has thrown open the doors to a tremendous number of new digital threats. 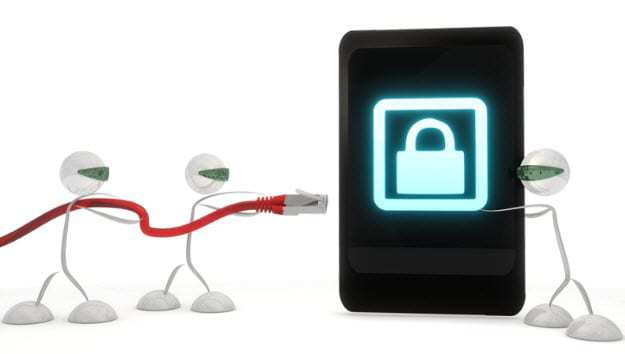 It indicated that threats from mobile malware, cyber attacks, unlawful spying, and SMS spam are driving the mobile security problem skyward for consumers, businesses, and wireless network operators worldwide. This has brought about considerable investments into integrated mobile security solutions and content protection gateways by both network operators and companies, alike.

At the same time, it has also expanded the opportunity for a range of submarkets, such as mobile Security as a Service (SEaaS). Aside from investments into the area of digital protection on devices and networks which will represent a spending of about $9 billion this year, alone, the market is also primed for a considerable expansion throughout the near future.

The report from Research and Markets suggested that the size of the mobile security market is expected to expand at a compound annual growth rate (CAGR) of almost 21 percent over the span of the next seven years, starting in 2014. This suggests that the problem of the digital threats won’t be going anywhere, soon, and that consumers and businesses – as well as network providers – are becoming increasingly aware of those issues and the size of the risks that they represent.