The president spoke about the recent change recommendations for the NSA and its spy programs.

The president recently gave a speech that addressed issues regarding mobile security and privacy and the use of technology, which he called a “tool for individual empowerment, not government control.”

The speech made recommendations for changes to the practices by the NSA for greater respect to privacy.

He expressed that “Those who are troubled by our existing programs are not interested in a repeat of 9/11, and those who defend these programs are not dismissive of civil liberties,” within his speech that was being closely watched by Americans as well as residents of countries around the world, who were seeking to discover what would be done regarding the revelations that first came into the light when Edward Snowden leaked many highly classified secrets.

The President said that reforms to mobile security and privacy regulations are already underway. 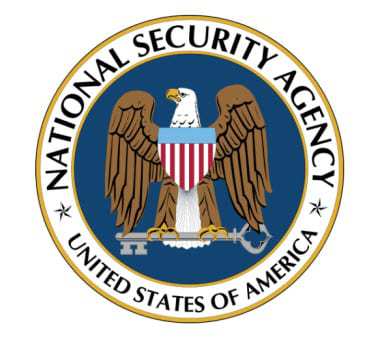 Obama also made announcements regarding the initial measures that are already being put into practice, which include steps being taken to make sure that the bulk phone record program will not be abused, as well as enhancing the protection of mobile privacy of the citizens of other countries. While many people found that their concerns were assuaged by this speech and its promises, critics remain and they were not entirely sold on these announced efforts.

The speech addressed the recommendations and comments made by the NSA Review Group, which was handpicked by the president, himself. They released these statements at the end of December. The president also brought up certain opinions that were expressed at recent meetings at the White House that were attended by privacy advocates, intelligence officials, and tech companies.

The president expressed that there would be a “transition” over the next while to ensure greater mobile security and privacy while still being able to use the necessary records to help to identify terrorists and prevent their activities. He also pointed out that the details of this change still need to be worked out due to possible difficulties. A careful balance is being sought between respecting the rights of individuals while still protecting them against potential threats.