The aircraft manufacturer has turned to the handset maker to come up with a self destructing “Black” phone.

Boeing, the defense contractor and manufacturer of aircraft has now entered into an agreement with BlackBerry, the recovering Canadian smartphone maker, in order to be able to create a “Black” device with top mobile security levels including a self destruction feature.

This highly secure smartphone is meant to be designed for government agencies that require super safe device use.

Early reports about the high mobile security device state that it will be a smartphone with dual-SIM capabilities. It will also have hardware communications crypto, built in encryption, changeable backplates (that would give the mobile device the capability for radio or satellite), as well as biometric sensors and solar power chargers.

The level of the mobile security in the device is high enough that it will even self destruct when tampered with. 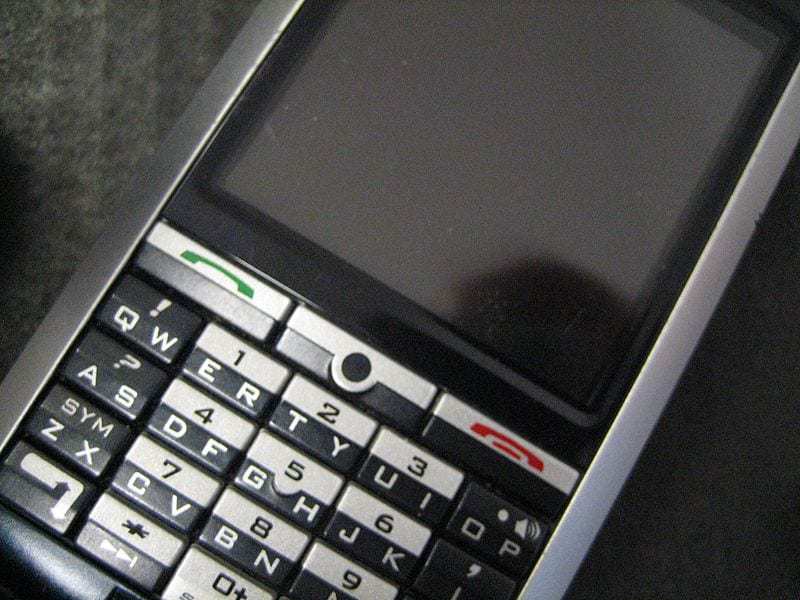 Should the case be tampered with or should any unauthorized teardowns occur, the “Black” smartphone will automatically delete all of the data that it contained. This could make the device the ultimate smartphone for government agencies that are seeking the very highest level of security and privacy from their mobile devices.

According to the CEO of BlackBerry, John Chen, “We’re pleased to announce that Boeing is collaborating with BlackBerry to provide a secure mobile solution for Android devices utilizing our BES 12 platform.” This makes it clear that the work will be done for devices that will be running on the Android operating system but through the use of their own platform.

Chen also added that “That, by the way, is all they allow me to say,” in the spirit of the sensitivity of this mobile security project. BlackBerry is already well known for its secure devices. Certain handsets from the company have already been certified by the Department of Defense. That said, it is not the only handset manufacturer that has been given the nod by agencies requiring high levels of privacy, as some of the newest Samsung Galaxy devices that are using Knox have also been approved by the NSA.