In the United Kingdom, networks have now placed a limit of £100 on the size of a smartphone bill following a theft.

Smartphone owners in the United Kingdom can breathe a bit of a sigh of relief when it comes to the latest move that has been made to help to boost their mobile security – or at least the fraudulent charges that they could face – in the case of a stolen device.

As a result of a new consumer protection strategy, a consumer will be liable for only up to £100 in unauthorized charges.

Among the companies that have agreed to take part in this mobile security and consumer protection initiative that is backed by the government, are Vodafone, Virgin, Three, EE, and O2. The owner of the mobile device must contact the police and make a report of the theft within 24 hours of the loss or theft in order to be able to qualify for this added protection in which they will receive a capped bill for unauthorized charges. Failing to make the report will mean that the network will not necessarily be required to place this cap on the customer’s liability for unauthorized usage.

This mobile security strategy is meant to provide protection to about 27 million consumers across the country. 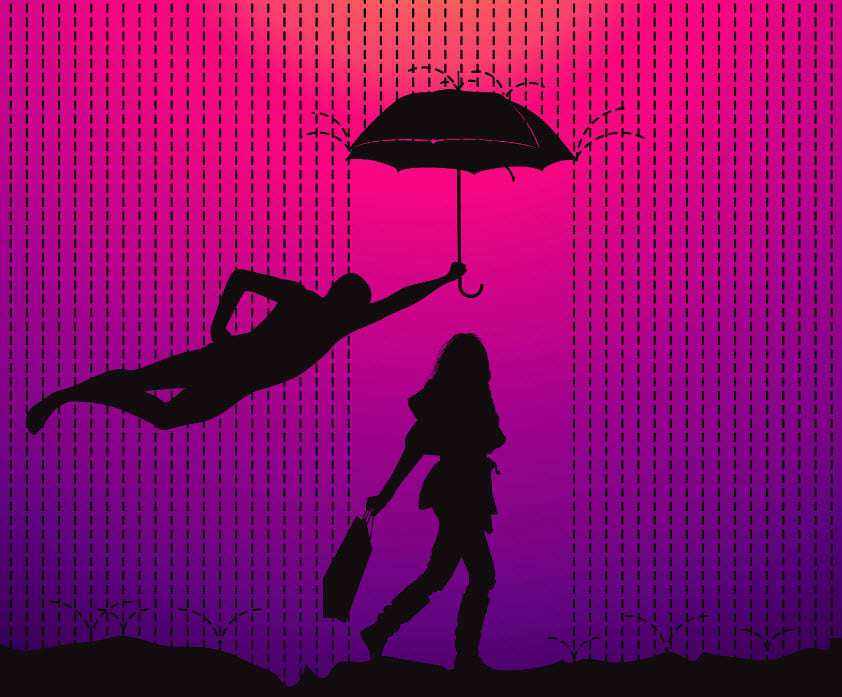 That is the number of people who have monthly contracts for their mobile devices and who risk facing exceptionally expensive bills if their smartphones are ever lost or stolen, and then used by unauthorized parties. Statistics from the National mobile Phone Crime Unit have shown that there are about 300,000 reports made with regards to the theft of mobile phones in the U.K., each year.

According to the minister for the digital economy, Ed Vaizey, “By working with the mobile operators, we have secured an agreement that will provide consumers with real benefits as well as offer peace of mind.”

For customers at Three, this mobile security protection actually isn’t entirely new, as it has been offered to them since the start of the year. That said, EE customers will still need to wait a few weeks before the cap to the bills arrives. Virgin will be capping its bills to stolen phones in July, and Vodafone will be doing so at some point this summer. Customers at O2 will be the last among this group to be protected against unauthorized charges above £100, as that will happen in September.