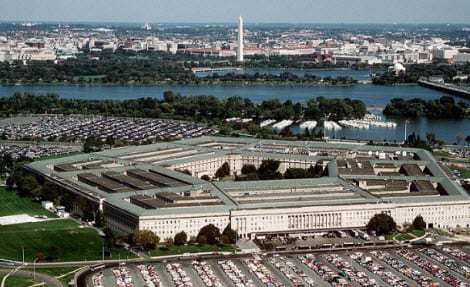 The Department of Defense has unveiled its intentions for adopting apps and gadgets.

The military has just revealed its plans for boosting the adoption of using devices with mobile security, in addition to apps, for both unclassified and classified uses.

These commercial devices have to pass certain tests in order to make certain that they are appropriate.

The Department of Defense issued a release that showed that it plans to adopt more commercial mobile security tested devices as well as secure apps within the military in order to use them for both classified and unclassified data. This plan is the next step in a strategy that was first unveiled in June 2012. It stems from a growing acknowledgement from top officials in the military and within strategy documents from a high level which suggest that these technologies will be vital both on and off the battlefield for successes by the U.S. military.

Proper mobile security will allow these devices and apps to allow for collaboration and information sharing.

The level of data sharing and collaboration will, according to these sources and documents, be considerably improved with the right mobile security compatible devices. According to Teri Takai, the CIO of the DOD, within a statement that was issued with the plan, “This is not simply about embracing the newest technology,” adding that “It is about keeping the Department’s workforce relevant in an era when information accessibility and cybersecurity play a critical role in mission success.”

Takai also pointed out that there is an ever growing reliance of military personnel on device technology “as a key capability enabler for joint force combat operations.”

The actual plan said that it intends to create a foundation for providing devices with adequate mobile security to users and managers with applicable solutions that take advantage of the capabilities of “commercial off-the-shelf products” in order to reduce costs while functionality improves and personal productivity rises.

The plan was also accompanied by a deliverables calendar, which included the development of enterprise device management and app store platform with adequate mobile security so that the devices capable of accessing top secret and secret information can be rolled out and distributed.