The companies are focusing on building enhanced protection for BYOD and remote workers.

With the explosion of remote workers over the last handful of years, mobile security from bring your own device (BYOD) usage has become a considerable concern, so BlackBerry and Samsung have teamed up to provide new solid small business and enterprise solutions.

The companies have teamed up to help protect companies against the risk of cybercriminal attacks.

Cybercriminals were quick to take advantage of low mobile security levels when workers suddenly switched to remote positions in droves. Attacks range from adware to malware and from banking Trojans to remote access Trojans (RATs), among others. They are rising in both frequency and sophistication, leading to considerably greater expenses to the victims. 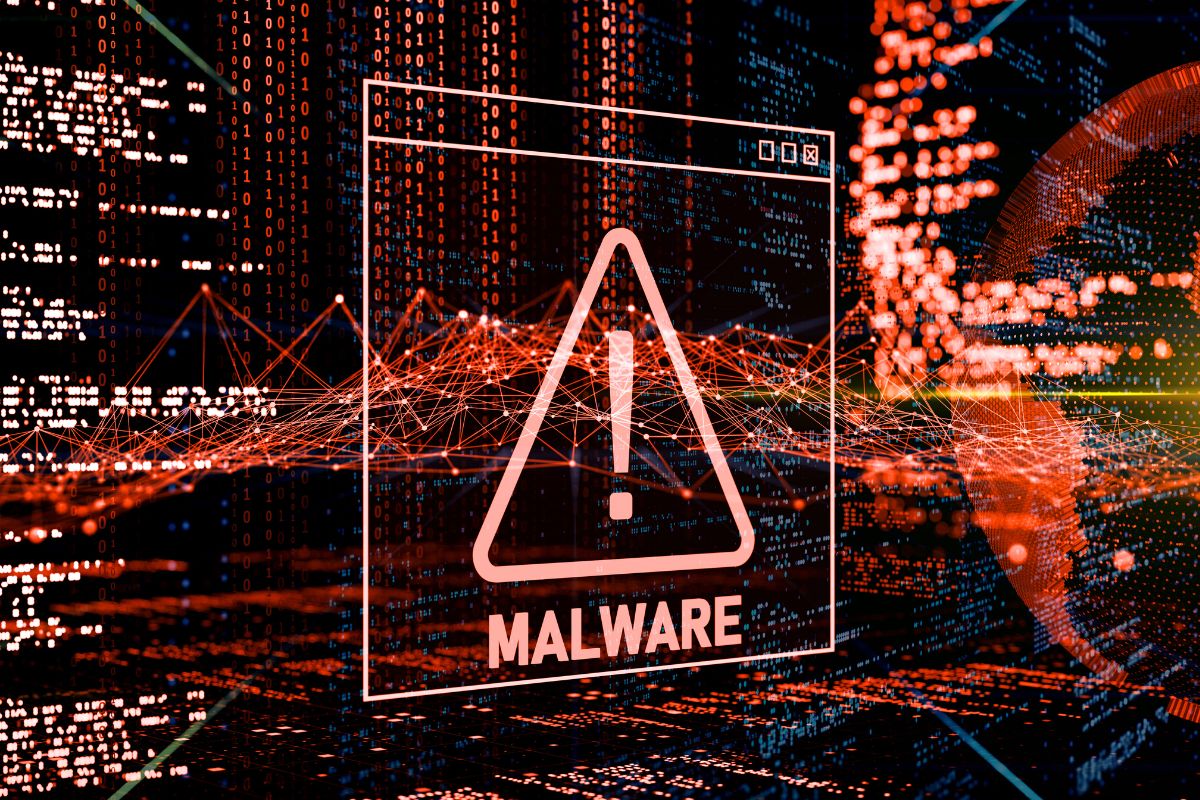 Android devices have been particularly targeted among attacks against businesses through employees with BYOD programs. These aren’t just slightly common. An estimated 97 percent of organizations have had to deal with mobile malware thoughts on some level or another. The threats specific to banking malware on Android devices rose by 80 percent last year alone. The adware in 2021 was particularly bad, with that year comprising 42 percent of new malware worldwide.

Many companies mistakenly rely on free antivirus apps for their mobile security protection.

While free Android antivirus programs are certainly better than nothing, current estimates show that about 47 percent of them aren’t fully effective in detecting malware. This is problematic enough for individuals, but when those same devices are being used for work purposes, the threats extend to businesses as well.

The new BlackBerry and Samsung partnership is meant to create business solutions with enhanced mobile threat defense (MTD). This isn’t the first time the companies have worked together. In fact, they first collaborated in 2014 for the purpose of providing high-security enterprise mobility management (EMM) built up from BlackBerry UEM (unified endpoint management) in combination with Samsung’s proprietary Knox security and management framework, which is pre-installed on the majority of that company’s devices.

The partnership between BlackBerry and Samsung has evolved since that time and is now expanded to leading-edge endpoint protection using CylancePROTECT Mobile. That mobile security solution is based on a unique artificial intelligence (AI) powered endpoint security, which is also equipped with Knox Enhanced Attestation.