In app purchases will now require a password in order to complete the transaction.

The Google Play Store has upped its mobile security by adding a new feature that will make it harder for people to be able to make unauthorized purchases through a smartphone or tablet.

The addition of the requirement of a password is hoped to make a difference in ensuring purchases are legit.

The mobile security move that requires a password to be entered in order to make an in app purchase through the Google Play Store has been added in the hopes of preventing children and others from making purchases that are not authorized through a specific smartphone or tablet. While Google Play, the Apple App Store, and other application distribution platforms have previously been equipped with a purchasing feature that requires a user to enter a password in order to complete a transaction, Google had previously made it possible for multiple purchases to be made without the need to re-enter the code in some circumstances.

This mobile security change will help to prevent the unauthorized purchases that were made in that time. 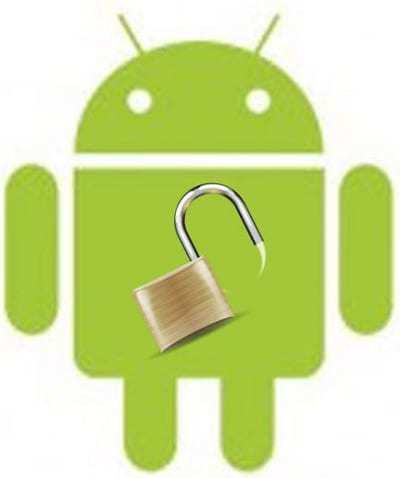 Previously, if the password had been entered at Google Play for a purchase, then shopping could continue for thirty minutes without having to re-enter the password. It is during this span of time that the largest number of unauthorized purchases have been occurring. Now Google Play has given the option for users to be able to change their settings so that a password will be required every time a purchase is made. That said, they can also opt to leave things as they are.

The issue of unauthorized purchases that have lead to a number of cases that have been making technology news, particularly as children run up credit card bills on their parents’ devices. It wasn’t very long ago that Google was sued by a mother whose son purchased $65.95 in virtual currency within a mobile game app called Marvel Run Jump Smash!

Google has been accused of tempting children into buying apps and games and, in that specific lawsuit (which was originally filed in San Francisco on March 14, 2014), it was also accused of unjust enrichment and being in violation of consumer protection laws. This increase in mobile security is almost definitely a response to issues such as those.