A school in the United Kingdom has decided all smarthpones will be banned from its premises.

West Craven High School in Barnoldswick in the United Kingdom has now announced that mobile phones are an “unnecessary distraction” and, as such, they will be banned from the premises.

The regulation was announced following the student break that occurred over the Easter weekend.

The school has deemed mobile phones as a disturbance within the classroom, but it has also stated that these devices have an impact on learning, that they can lead to an invasion of privacy and that they help to promote bullying. The ban has been implemented for all students and applies to all types of smartphone, feature phone and cellular phone. The parents of the students were issued a letter which was signed jointly by the Headteacher, Craig Baker, as well as the Assistant Headteacher, Julie Grimshaw.

The ban on mobile phones will become effective before the end of this month for every school day following. 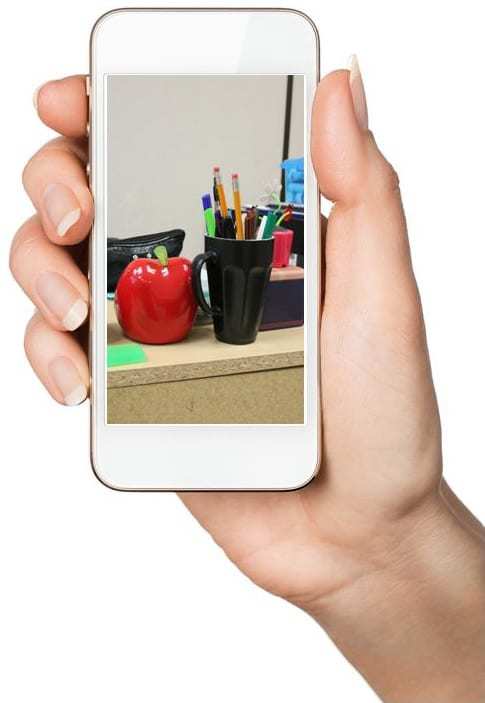 According to the letter from the school officials, “From April 25th, 2016 the use of mobile phones will no longer be allowed at any time during the school day on school premises.” The letter specified that “This includes breaks and lunchtimes, the rule applies across the whole school site both inside and outside of the building.”

Additionally, the letter underscored the fact that if staff members spot a mobile device in the hands of a student, it will be confiscated so that it can be safely stored. Only a parent or guardian of the child will be able to collect the gadget as it will not be returned to the student.

Through the letter, the staff insisted that this effort “has proved necessary” as mobile phones have been having a negative impact on the ability of students to effectively learn. They claimed that the devices were a distraction and that they were entirely unnecessary. The parents were asked to provide their children with support by making certain that those students are well aware of the regulations and the importance of complying with them. “There are no exceptions to this rule,” it stated.