Over half of children say their smartphones are beside their bed overnight, according to a new study.

New research findings have shown that over half of all kids say their mobile phone habits include keeping their device on their bedside overnight.

The study is an annual survey of young people and they way they use media.

The results were published in a Childwise report. It examined a number of mobile phone habits among children. It determined that kids are getting their first smartphones at an earlier age. Most – that is, over half of – kids now have their first cell phone by the age of seven years. It found that kids between the ages of 7 and 16 years old will spend an average of 3 hours and 20 minutes using those devices each day.

According to Simon Leggett, a researcher in this study, smartphones can “dominate children’s lives.” Moreover, those devices are easily kept on hand at every moment as a “private and personal technology.” As a result, Leggett explained that it can become quite difficult for parents to apply restrictions on how their kids can use those devices.

The results of the annual survey showed that smartphones rapidly become a central component of the lives of young people. From the data, the researchers found that 57 percent of kids always have their phones next to their beds overnight. Another 44 percent of kids said that they felt “uncomfortable” when they were in a place that doesn’t provide them with a phone signal. Moreover, 42 percent of kids say that they always keep their phones on them and never turn those devices off.

By 11 years old, nearly all kids have a smartphone. Among children at that age, mobile phone ownership becomes “almost universal”. Furthermore, over 70 percent of those phones have a data plan and aren’t exclusively reliant on the presence of WiFi in order to connect to the internet.

Among the various mobile phone habits of children, these devices are often the primary access to the online world for 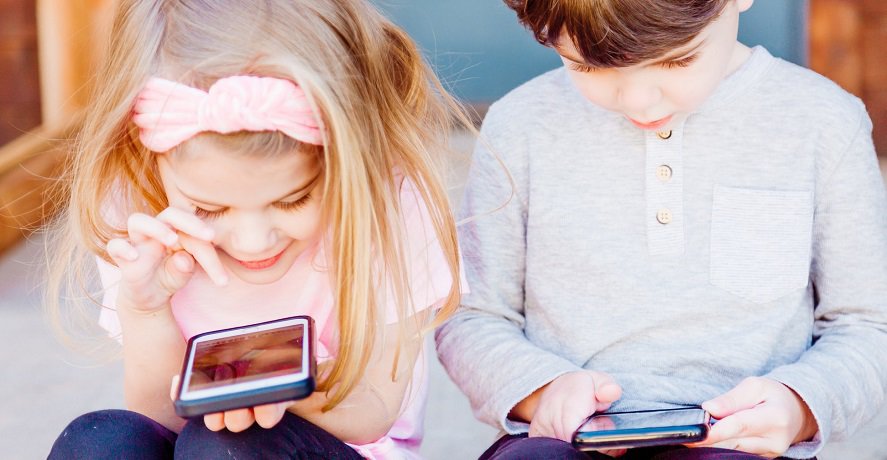 young people. They use the devices to chat with each other, watch videos, listen to music, play games, get information and for other activities.