A recent study has underscored the impact of mobile phone addiction on adolescent behaviors. It revealed that nearly half of young people (45 percent) are checking their phones for notifications after going to bed.

The survey included the participation of 2,750 respondents between the ages of 11 and 18 years old.

Among those who participated in this mobile phone addiction and behavior survey, one in ten said they checked for notifications at least 10 times after going to bed. Digital Awareness UK worked with the Headmasters’ and Headmistresses’ Conference to conduct the poll.

Both organizations caution students against the use of mobile devices overnight. They pointed out that using smartphones after bedtime is causing students to be tired in class. This is making it more challenging for them to focus on the lessons.

The mobile phone addiction poll has led the organizations to recommend a “digital detox.” 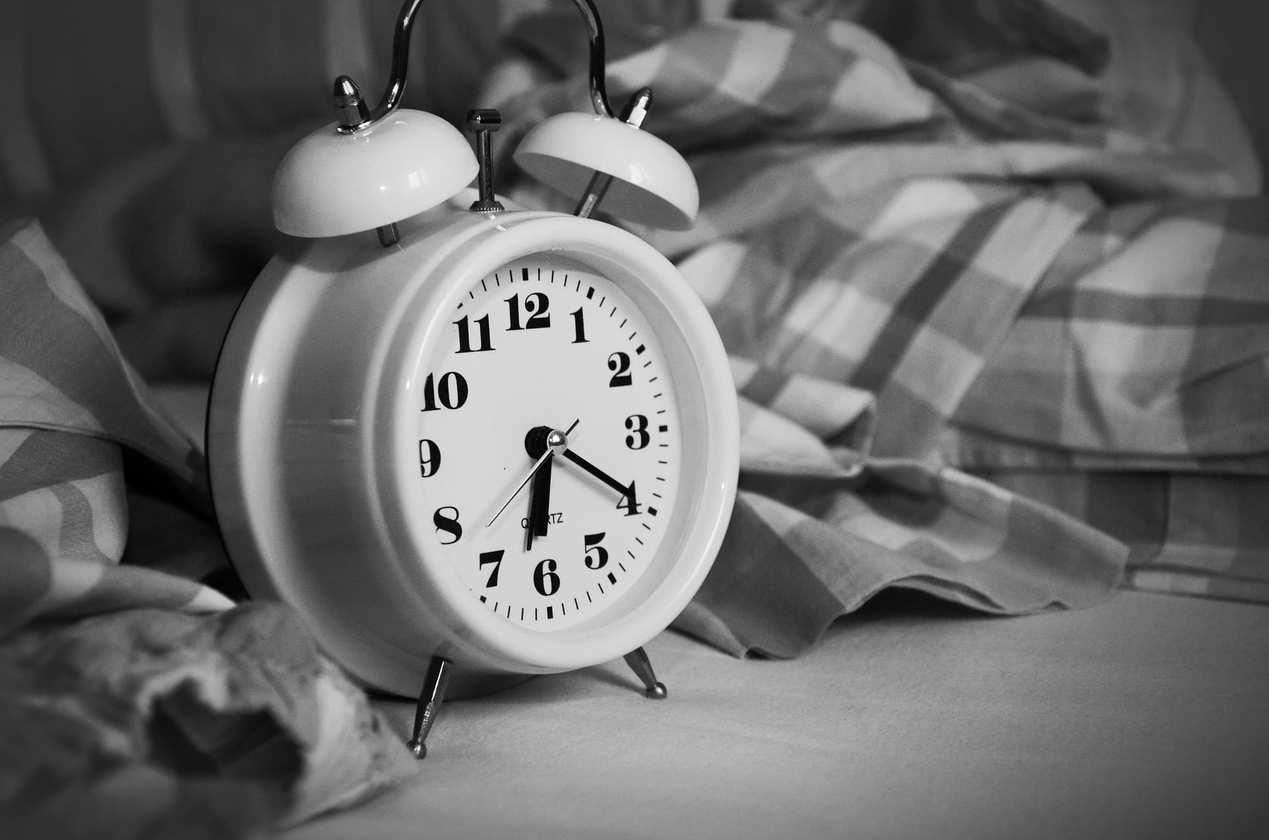 This consists of tucking mobile devices away about an hour and a half before bedtime. It also recommends that mobile phones and tablets be kept out of the bedroom to reduce the inclination to use them.

Among the survey respondents, 45 percent said they check their mobile devices at times when they should be sleeping. Of those who took part in this behavior, a massive 94 percent said they were using social media. One in ten students said that not being able to check their devices before going to sleep would cause them stress.

Of the students who use their devices when they should be sleeping, 57 percent use them to watch movies and 75 percent use them to listen to music. Another 32 percent said their parents don’t know that they are using their mobile devices after lights-out.

The results of the mobile phone addiction research also indicated that students know this behavior impacts their schoolwork. In fact, 68 percent said their device use at night impacts their performance at school. Another one in four said they felt tired during the daytime due to frequent mobile device use at night. Forty two percent keep their smartphone next to their bed while they sleep.