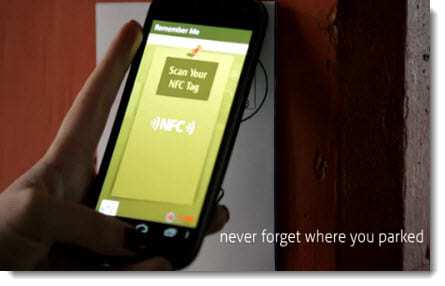 Research indicates that the majority of bank customers worldwide have interest in smartphone transactions.

A mobile payments survey conducted by IMS Research that included the participation of 700 consumers from seven countries showed that 60 percent of banking customers are interested in the service.

Respondents were from the U.S., the U.K., Turkey, Poland, South Korea, Japan, and China.

The report about the survey was entitled “The World Market for Payment and Banking Cards – 2012 Edition”. Its author, Don Tait, is the one of the firm’s Financial and ID Technology Group’s senior analysts. What he found was that six out of every ten respondents had reported that they were either “interested” or “very interested” in mobile payments that would replace their need to use a bank card.

Tait saw this as being good news for individuals and businesses invested in the mobile payments sphere.

He said that “This represents a positive outcome for stakeholders involved in the mobile payments space.” He then added that “The most positive countries who were interested in mobile phones replacing their bank cards were China, South Korea, Poland and Turkey respectively.” The survey showed that during 2011, there had been approximately 35 million NFC technology enabled devices shipped around the globe, and that these shipments accelerated this year.

As the top smartphone manufacturers, aside from Apple, have nearly all launched their own versions of handsets that have NFC technology over the last year and a half, it bodes well for this type of mobile payments and the apps that support it, said the report.

Tait also went on to say that even though there is an ongoing increase in the penetration of NFC enabled devices capable of mobile payments, he still expects that payment cards will hold their position and remain in use for a number of years to come.

It was estimated by IMS Research that approximately 3.4 billion smart payment cards will have been shipped by the time that 2017 has arrived, in comparison with the 1.1 billion from 2011, but this will not cause harm to the continued upward progress of smartphone mobile payments.