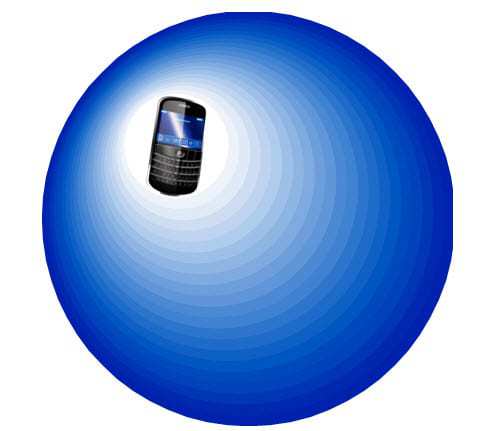 The financial sector is working hard to distinguish itself in this industry where the competition is fierce.

It wasn’t all that long ago that the financial sector – primarily banks and major credit card providers – were essentially the only consideration when it came to completing transactions, but the addition of mobile payments is drastically changing this environment.

Buying goods and services can now be performed in a number of different ways, and banks aren’t automatically among them.

Mobile payments – that is, paying directly through a smartphone or tablet – are creating a considerable stir in the market. Those who have always had almost exclusive power are finding themselves faced with a considerable amount of competition. This has forced them to have to come up with ways to differentiate themselves so that consumers will still choose to use their products and services, even when it is over the smartphone channel.

A recent study has revealed that the banking industry has been forced to take considerable mobile payments action.

The study was conducted and published by GFT Technologies. This organization is an international financial sector IT solutions provider based in Stuttgart. The results of the research have provided significant insight into the rapid evolution that is occurring within the mobile payments environment. It offered analyses on the way that these changes will alter the way that banks are developing.

Among the findings that the study provided was that financial institutions still have a highly meaningful card to play, which has not yet been created by many others in the mobile payments market: credibility. Customers already know and trust the solidity and security of many existing major banks and similar financial institutions.

The report suggested that it will be up to the banks to use their credibility to distinguish themselves from among the others in the mobile payments sphere, if they wish to stay ahead of the game and remain meaningfully competitive.

As there will be such a large number of options from which consumers can choose – from virtual cards to mobile wallets, and from in-app payments to direct carrier billing systems – it will become highly important for traditional banks to provide these shoppers with a reason to choose their services over others when it comes to making mobile payments.