A new option has just been announced for Android users similar to that released in September for iPhone.

Groupon has just revealed that its mobile payments service, which has been compared to that offered by Square, is now available to Android device users after having been available exclusively to iPhone customers since September 2012.

This new service allows merchants to use Android devices for accepting debit and credit card transactions.

The mobile payments service is made possible through a card reader that attaches to the smartphone or tablet, which now includes not only iPhones, iPads, and the iPod Touch, but also Android smartphones and tablets. While the service, itself, that has been offered by Groupon has not stood out as entirely unique in the marketplace that is rapidly gaining players, they are hoping to differentiate themselves with their price structure.

Merchants will be charged as little as 1.8 percent plus 15 cents per Groupon mobile payments transaction.

This is considerably lower than the mobile payments service charges from competing companies. For instance, Square currently charges either 2.75 percent per transaction, or the merchant can pay a flat monthly fee of $275 and the per transaction rate is waved.

The new Android mobile payments merchants will be charged the same rate as the iPhone users, and it has extended the same price guarantee. It is currently promising the lowest overall rates to its customers.

Beyond price, Groupon is also hoping that its mobile payments service will stand out because of its sales team, which is already actively reaching out to merchants – small and medium sized – across the Un 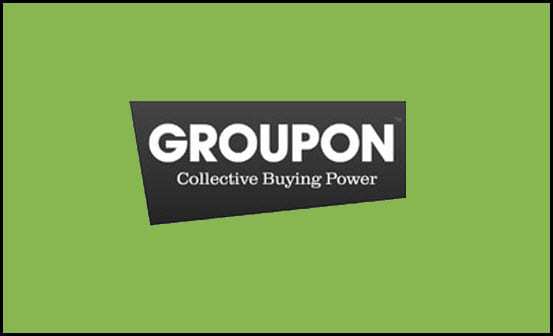 Furthermore, the mobile payments service has also been designed to complement “Breadcrumb”, which is a point of sale (PoS) solution that is also from Groupon and that is geared toward restaurants, bars, and cafes. The aim for both of these services, says Groupon, is to help merchants to upgrade from their old traditional low-tech transaction systems in an affordable way, and to achieve effective cost efficiency in doing so. Throughout this process, the company is hoping to solidify its relationships with merchants in order to better encourage them to use the coupon service somewhere down the road.