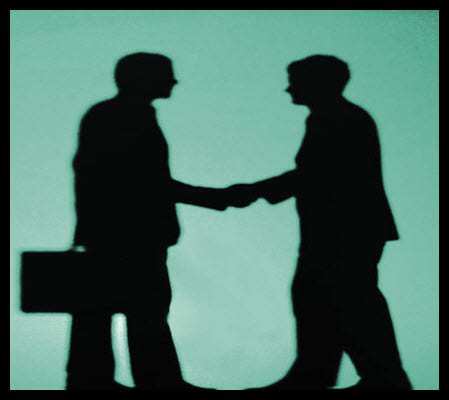 The two companies have come together to offer smartphone users a digital wallet.

The First Trade Union Bank in Boston has announced that it is going to become one of the earliest banks in the area to offer a mobile payments app to its customers, to allow them to make purchases using their smartphones.

The institution is a small community bank with only two branches, located in New York and Boston.

It intends to launch its mobile payments application near the beginning of next year through a newly formed Scvngr Inc. partnership. This startup, also based in Boston, is the company responsible for operating the rapidly growing LevelUp platform. The app will provide the bank’s customers with the opportunity to use their Android smartphone or iPhone to pay for purchases at any of the over 4,000 merchants who accept transactions through LevelUp.

Though there are mobile payments being tested in several regions, this will be the first in this marketplace.

Some of the banks testing mobile payments services are as large as Barclays and Bank of America. These mobile wallet technologies are being tried out in a number of regional markets. However, within the area of First Trade Union Bank, it was the first to market in that area.

According to First Trade Union Bank president, Mike Butler, “We think we’re the first bank that’s going to take this to a broader level.” He did state that he realized that the bank would not be able to compete with organizations the size of Bank of America in terms of the number of service branches. However, he did say that “we do feel like we can compete in the technology space.”

The increase in the size of the mobile payments sector is driven by startups such as Square, Paydient, and Scvngr. These are the businesses with whom the banks are working in order to make their way into the smartphone sphere. They are also partnering with other organizations – among the most famous and successful of which is Starbucks – in order to allow consumers to make their purchases using their favorite mobile devices.