A new report that monitored the acceptance of smartphone transactions has just been released.

A new report from the British market research firm called yStats has just been released which shows the wrap up for the mobile payments use statistics throughout last year and the growth that it experienced.

Even though the sector still hasn’t expanded at the predicted rate, it still saw some considerable increases.

The most recent report from yStats was called “Global Mobile Payment Methods 2012”. It looked into the growth of mobile payments not only in the United Kingdom but also throughout the rest of the world and recorded some promising trends in a number of different marketplaces.

Though this information only reflects what has been released in other mobile payments reports throughout the year, it did include some interesting statistics within its various breakdowns. They included the following:

• Within the half year period that led up to the first quarter of 2012, over 60 percent of all consumers in China had made a minimum of one transaction on their smartphones or tablets.
• The mobile payments marketplace in the United States is now aligned to experience a three digit percentage growth within the next few years.
• The Italian marketplace for these transactions is also expecting a triple digit percentage growth in the same amount of time.
• The United Kingdom is experiencing growth in mobile payments, but it is far lower than in other marketplaces. Enthusiasm is low in that country, where only 20 percent of consumers have stated that they are interested in using these devices in order to complete transactions. 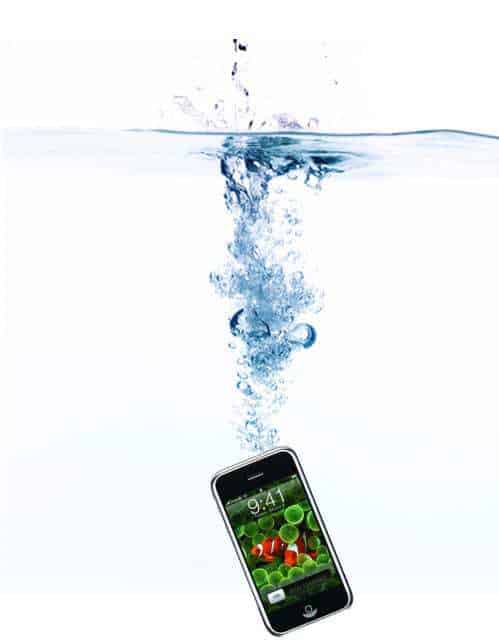 • In France, the savings opportunities is the primary driver for the adoption of smartphone and tablet transactions.

SmartDebit, a direct debit bureau based in the United Kingdom, released a statement by way of a spokesperson which speculated that consumers first need to build their confidence in mcommerce security before the will be willing to take on mobile payments as a mainstream transaction channel. That individual stated that “Many people in the UK are unaware that mobile payment technology is actually very safe, with mobile apps cryptographically securing data. The same occurred with online banking, and after time and familiarity, consumers will become familiar with purchasing goods through their mobile.”