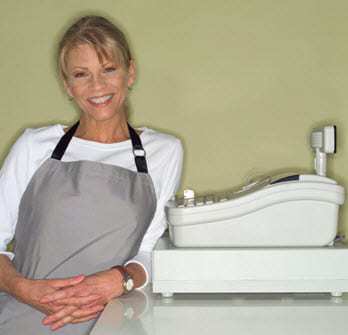 Research shows that over the next five years, this will be rapidly increasing in popularity.

Though much of the technology shopping focus may be on m-commerce at the moment, but according to the latest research, it is mobile payments that are coming out as the star in terms of growth at the moment and over the next few years.

The results of a new Javelin Strategy and Research study has shown that in the United States, brick and mortar retail stores still make up 93 percent of the total U.S. retail dollar volume. However, that same research also determined that mobile payments will be begin having a rapidly growing impact on the type of transaction that is used at the point of sale within those shops.

The impact of mobile payments on the in store experience is predicted to be a profound one.

According to a Javelin Strategy and Research industry analyst, Aleia Van Dyke, “The retail POS market is evolving at a remarkable rate with the increased popularity of the e-commerce and mobile payments markets.” The environment is changing very quickly, and even though smartphones aren’t used as a part of mainstream transactions quite yet, over the next five years there is expected to be a massive change in that trend.

The study suggested that by the year 2018, mobile payments will have grown to reach the $5.4 billion mark in the United States. They did point out in their report that while this does represent phenomenal growth, it will still represent only a sliver of the overall point of sale purchases in retail, which the authors have estimated will be worth $4.2 trillion in that year.

As a whole, among all of the transaction methods that are used, mobile payments will – according to the report – have the largest compound annual growth over the next five years.