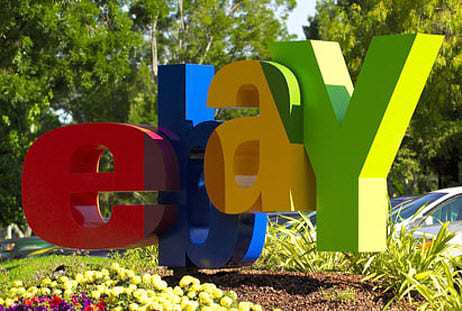 Mobile payments and everything in the smartphone commerce sphere has been making news headlines throughout the entire holiday shopping season, and the figures are now starting to reveal that records are being broken this year.

eBay, for example, has shown that year over year, its use has exploded over smartphones and tablets.

Similarly, Waifair.com, a home goods retailer, has reported that its Cyber Monday revenues spiked by 75 percent this year, when compared to the same day last year. IBM Corp has stated that over 18 percent of the traffic to the websites of its retailer clients originates from a smartphone or tablet. Its increase on that date was recorded at 70 percent over last year. On that date, 13 percent of online sales came from those devices.

It was the figures from eBay, however, that have continued to shatter mobile payments records.

The online marketplace reported that on Sunday, December 9, it experienced its largest ever smartphone and tablet shopping day. The mobile payments volume on that say alone increased by 133 percent when compared to the same Sunday in 2011 (which would have been December 4).

Similarly, PayPal Mobile payments service reported that it had experienced a growth of 221 percent over the second Sunday that occurred in December last year. This equated to an overall increase of 204 percent in the number of people who actually use that specific service. The company is now forecasting that by the end of this year, it will reach a mobile transaction volume of $10 billion on eBay, in addition to a $10 billion mobile payments volume over PayPal.

The eBay vice president of mobile, Steve Yankovich, said that “Just four years ago mobile commerce barely existed.” He added that “Today, mobile touches nearly one in every three purchases on eBay.” This means that the customer would have, in some way, interacted with eBay using any kind of smartphone, tablet, or other connected device. Mobile payments have become a major part of this process, a actual purchasing is central to this trend.