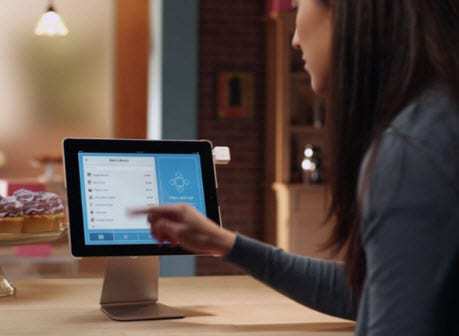 It is getting ready for the rollout with Visa and Citi behind it.

Square – the largest mobile payments company, from San Francisco – has now reached a $3.25 billion valuation after raising $200 million as it readies to go global.

Though it has not broken any records in its value, it is certainly up from its funding round last year.

The mobile payments service is already available in Starbucks locations across the country.

Howard Schultz, the chief executive at Starbucks and who is responsible for overseeing the coffee giant’s operations in over 60 countries around the world has indicated that he believes the transition into the global marketplace will not be overly difficult for Square.

That said, the mobile payments marketplace has proven itself to be quite a complicated one in the past. Though it shouldn’t see too many obstacles in its way if it is launched with great care, there are still a number of different factors to keep in mind. Differences in language, culture, and currency, as well as legal and financial regulations can present challenges when moving away from the American standard to a global effort.

Competition currently faced by Square in the global mobile payments world includes SumUp and Payleven from Germany, as well as iZettle from Norway. Each of these has already established itself within their own native countries and are preparing to takes steps beyond their own borders.

That said, Square has raised far more in venture funding than those three counties. Moreover, it has a unique angle on its mobile payments business and has the backing of Visa, Citi Ventures, as well as Richard Branson, Sequoia Capital, and Kleiner Perkins Caufield & Byers.

Moreover, Square is already processing almost $8 billion every year in the United States in its mobile payments transactions. This is far more than its European competition has even hinted at achieving. With its experience and backing combined, it does have a good chance of moving into the world environment much more smoothly than the other companies in the marketplace.