According to Rob Harper, head of retail at PayPal, retailers need to try to avoid that inclination.

The head of retail at PayPal has released a statement that said that if retailers want to succeed with mobile payments, then they need to improve the overall experience and stop trying to replicate the “card-based experience”.

This statement was made when Harper spoke at a London Olympia an e-commerce expo.

Harper made reference to recent research, which determined that in the United Kingdom last year, businesses lost £1.5 billion in mobile commerce sales. The top reason that was cited that has been a cause of abandoned shopping carts among these consumers was that the mobile payments checkout process has too much friction.

This makes it possible for the true potential of mobile payments to be with in store purchases and transactions. 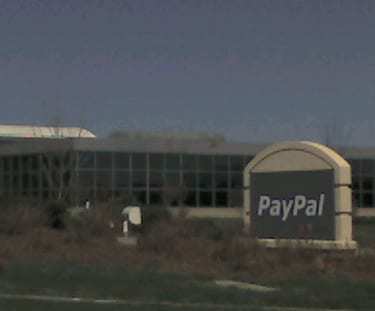 Harper said that “Mobile is driving innovation in payments,” and added that “It’s not about replicating a card-based experience within a mobile phone, but richer experiences and using the mobile to overcome the frustration of old ways to pay.” He explained that consumers all want an improved shopping experience that is faster and easier, regardless of the chosen channel, including in-store, online, or over a smartphone or tablet.

In the mind of the consumer, there is no difference. They do not think in terms of channel, said Harper. They are thinking simply about shopping and making a purchase. He feels that this is the mindset that businesses must now adopt in order to keep up with what consumers want and expect.

Harris also cited a poll conducted last December by Harris, which showed that 47 percent of consumers did not complete their intention to make a purchase over m-commerce because it took too long for them to complete the checkout process. Another 41 percent said that it was too challenging to shop over a smartphone.

When it comes to smartphone based shopping, there is a long way to go, but this is also the case in mobile payments, where retailers in brick and mortar stores need to find the right angle that will encourage shoppers to adopt this form of transaction.