Chinese retail giant Alibaba is currently undergoing something of a transformation. Last year, the company’s founder, Jack Ma, stepped down as CEO to embrace pseudo-retirement. Ma has continued to play a central role in determining Alibaba’s future, which is beginning to look quite mobile-centric. Alibaba is preparing to submit its first major filings in its initial public offering in the U.S. and speculation concerning how the IPO will fare is running rampant.

Alibaba has been generating hype for its forthcoming IPO for over a year now. The company has high hopes for its IPO due to the success it has found in many of its favored business segments. In order to make itself more appealing to a wider range of consumers and investors, Alibaba has also begun to embrace the mobile space. Mobile payments have become a major focus for the company and Alibaba has managed to establish itself as one of the strongest companies in the mobile commerce field in a relatively short amount of time. 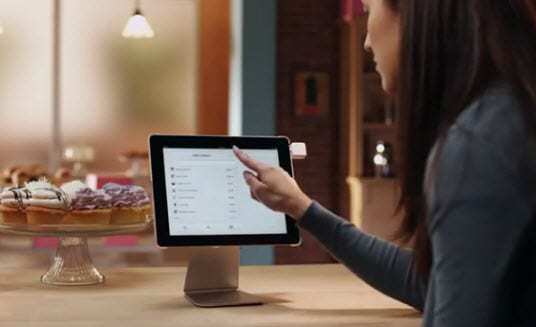 How Alibaba will be able to continue capitalizing on the success it has found in the mobile field is unclear. The company is currently facing staunch competition from Tencent, which owns the massively popular WeChat application. WeChat has been updated with mobile commerce features over the past year, making it one of the most widely used mobile payments platforms in China as well as one of the most popular social applications in the world. Alibaba’s plans for the mobile space may depend heavily on the performance of its IPO.

Competition in the mobile space continues to heat up

Mobile commerce has become quite popular among consumers throughout the world. Many people enjoy using their mobile devices to shop for and purchase products online and, in some cases, in physical stores. Mobile commerce exists as a very profitable market for the companies that manage to establish a foothold in this space. Competition in the sector is, however, quite aggressive and difficult to overcome.