Mobile payments support  may be coming to Facebook Messenger. Andrew Aude, a computer science student at Stanford University, has used an iOS application exploration developer tool called Cycript to uncover a feature in the popular messaging app. The app seems to have the ability to facilitate friend-to-friend payments, which would allow it to serve as a mobile commerce platform for Facebook. The social networking company has been interested in mobile commerce for some time, but has only recently begun breaking into the payments market.

Messenger’s payment feature is meant to allow people to send money to their friends. Funds can be sent with an attached message in the same way picture messages are sent. Financial information is protected using an in-app pin code. There is no information concerning Facebook’s potential plans to monetize the feature, but the company may choose to charge a small fee for every transaction made through the Messenger application. 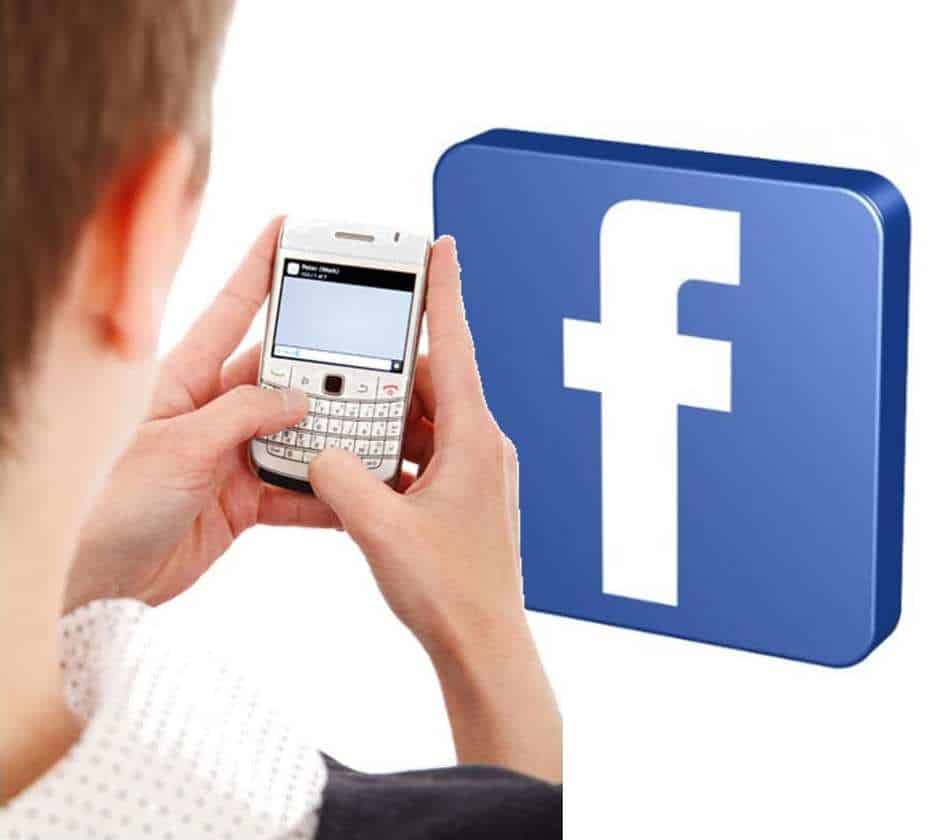 Facebook Messenger could eventually compete with other applications that facilitate peer-to-peer money transfers, but Facebook’s overall approach to mobile commerce may be somewhat slow, which means that Messenger payments may not be something that people see in the near future. Mark Zuckerberg, CEO of Facebook, noted during the company’s second quarter earnings call that there is still a great deal of work to do before mobile payments can become a prominent focus for the company.

Facebook has been approaching mobile commerce somewhat slowly. The company intends to avoid some of the pitfalls that its counterparts have experienced in the mobile commerce field. Google was one of the first large companies to break into mobile payments with its Wallet platform. The platform proved to have some serious security faults that were overlooked during its relatively hasty development.