Mobile payments are often seen as a way for retailers and other businesses to engage consumers that have become tethered to smartphones and tablets. The mobile commerce sector may prove quite beneficial to charitable organizations that assist in recovery after a natural disaster, however. Recent natural disasters in Japan and the Philippines have shown that mobile devices can increase the inflow of monetary support for those suffering from catastrophic events, especially when these devices are being used to promote awareness via social media.

Mobile space proves to be generous with disaster aid

The recent impact of Typhoon Haiyan has caused significant damage throughout the Philippines. Thousands have been left without homes and the country’s infrastructure has been crippled. In the wake of the event, non-profit groups mobilized to raise funds for those affected. Many turned to the Internet for aid and found that people throughout the world were willing to give money if they could do so through their mobile device. 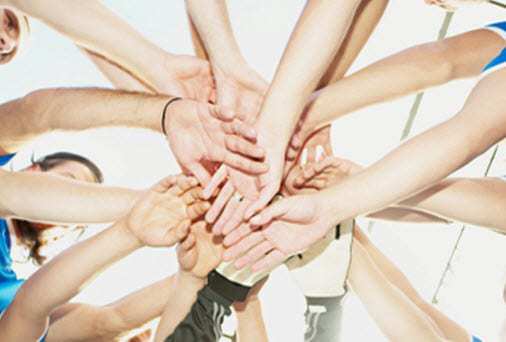 Mobile commerce is not often associated with charity, but organizations like UNICEF and the Red Cross have managed to tap into the power of the mobile sector to raise funds for disaster victims. The growing popularity of mobile commerce is also making people more comfortable with donating money from their smartphones and tablets, a trend that is likely to have a major impact on the way non-profit groups seek out aid in the wake of a natural disaster.

Mobile payments have been tapped in the past

Typhoon Haiyan is not the first time charitable groups have taken an interest in mobile payments. Japan’s Fukushima disaster also saw the Red Cross seek out financial support for victims through the mobile space. In 2005, several groups began accepting mobile payments after the impact of Hurricane Katrina in the U.S. This practice has been somewhat limited in the past, but is likely to become much more widespread in the coming years.