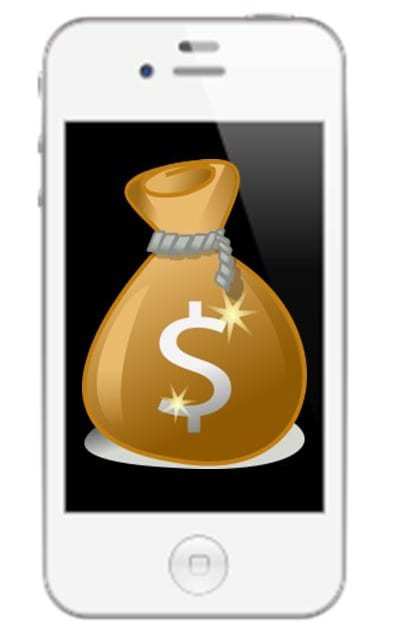 Industry experts think that the market may not fulfill its potential until Apple fully joins in.

Although it is expected that 2012 will have seen an increase of 70 percent in the mobile payments marketplace by its close, it is also believed that the rate of growth will be significantly higher when Apple makes its way into the mix.

By the year 2016, it is predicted that the global volume will have reached over 400 million.

New players are constantly making their way into the mobile payments environment, with mcommerce announcements being made on a weekly basis, or more often. However, this massive number of participants and lack of industry standard is making things exceptionally confusing for retailers and even more so for consumers.

The swath of mobile payments services makes it difficult to know which option is the right one.

What mcommerce industry experts do seem to agree upon is that as much as the use of mobile payments is growing at the moment, it won’t be until Apple takes part that widespread adoption will truly take place. The marketplace is waiting for the iPhone to have its functionality included. This will help to define the marketplace and will set a certain form of standard on which the rest of the sphere will be based.

Unfortunately, as is the trend with Apple, the company has been very secretive about any approaches that it intends to make regarding mobile payments. It has yet to even indicate whether or not its future smartphones will support NFC technology based transactions. Though there have been many speculations made based on the acquisitions and that the company has made, nothing official has ever been released.

Over the next few years, mobile payments in the United States is expected to take off by percentages in the three digits range. However, once Apple jumps in, the market will likely take off quite explosively. The reputation of the company will help to improve the comfort level that consumers have with the technology and will boost their confidence in its security. Issues of identity and financial data theft are currently among the largest concerns that have been voiced by consumers and are presenting one of the largest barriers to the adoption of smartphone transactions.