A growing number of young people are turning to their phones to complete transactions.

Young people are increasingly turning to mobile payments to make their purchases, as they use traditional transaction methods to a decreasing degree, said the result of new Marqeta data.

The card issuing platform released the results of a recent survey of 4,000 customers across 3 continents.

The Marqeta survey involved the participation of 4,000 respondents living on three continents. Of those respondents, 1,000 were from the United Kingdom. What the survey found was that most (61 percent) felt confident enough in mobile payments to skip their traditional wallet and use their phone to complete the transactions instead. This figure spikes to more than three quarters of respondents for Gen Z UK residents. 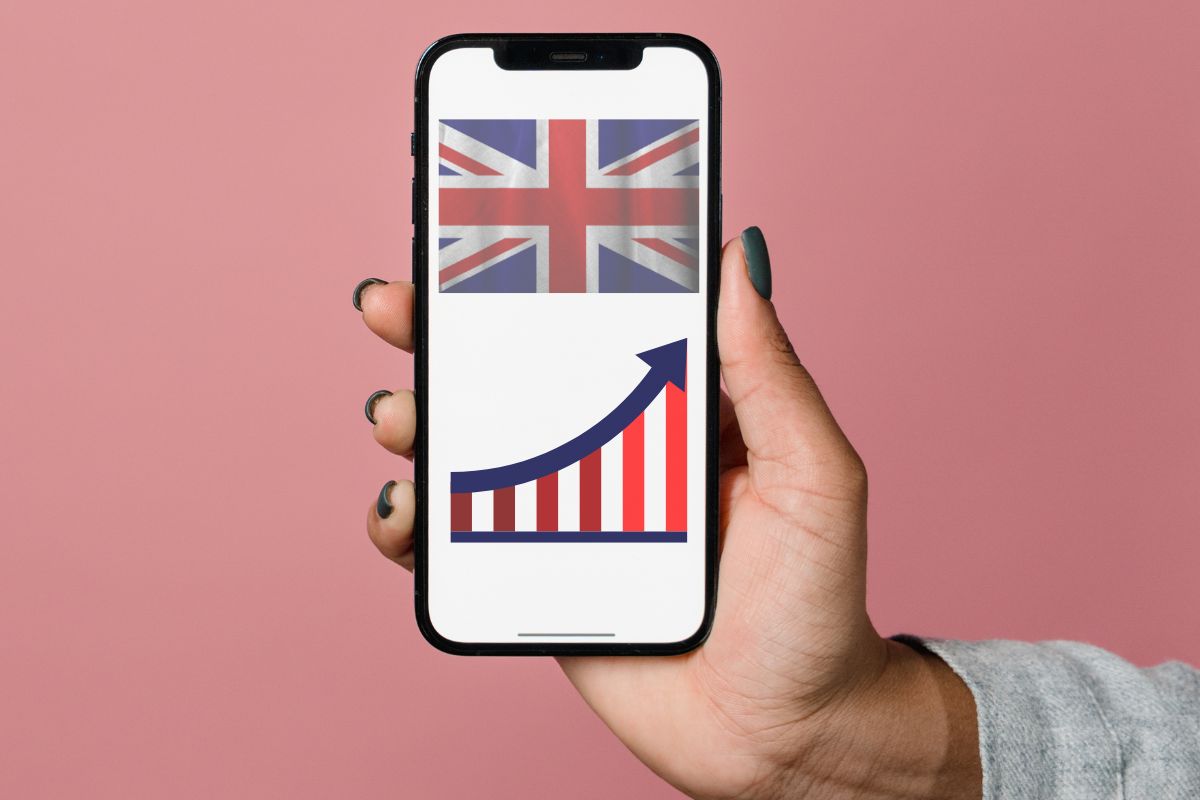 Ninety-six percent of consumers in the United Kingdom surveyed by Marqeta had used contactless transactions in the last year. Furthermore, 42 percent of the respondents from the UK said that it had been a while since they’d used anything but contactless methods. Many of them said that they no longer remembered what their PIN was. That figure increased to 54 percent for individuals aged 24 years or younger.

Mobile payments have rapidly become highly commonplace in the lives of consumers.

Nearly half of surveyed UK consumers said that they had barely ever visited a bank branch in their lifetimes. Moreover, half of all respondents between the ages of 18 and 24 years said that the thought of having to go to a brick-and-mortar bank location seemed completely odd and unnecessary to them.