The companies are working together to let European customers pay at the pump with phones or smartwatches.

PACE Telematics, a fuel station mobile payments provider based in Germany, has teamed up with PayPal to make it possible for customers to pay at the pump with their smartphones, Apple Watches or Android smartwatches.

The transaction process at the European stations is expected to be quick, easy and secure.

More than 1,000 gas stations in Europe already offer mobile payments using PayPal and smartwatches. They include Hoyer, BayWa, and team energie. More stations are being added, according to the announcement of the new transaction method.

The PACE Drive app recognizes which stations will accept these transactions. After the contactless transaction is completed, the fuel receipts issued by the station are digitally stored within the application. The Connected Fueling is an independent platform, but it can be connected to all common point-of-service systems, making it possible for other app integration. 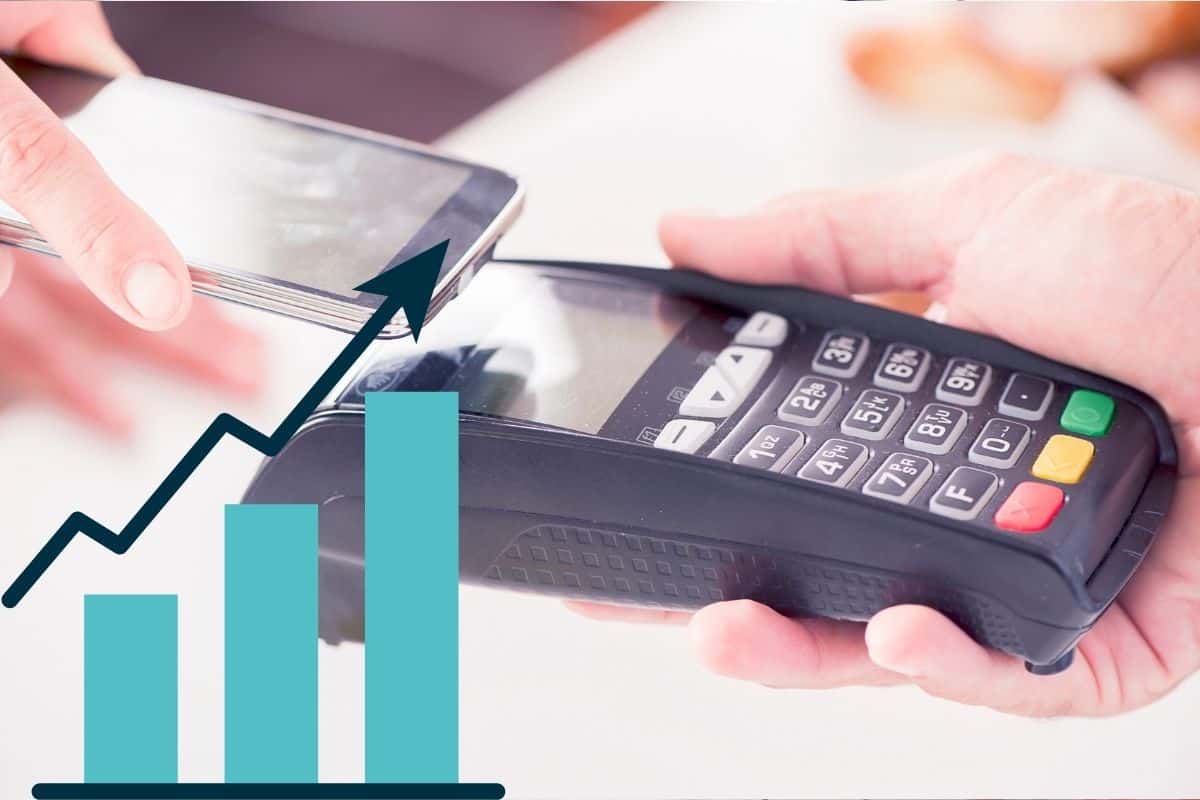 The last couple of years have caused a substantial amount of growth in mobile payments use.

“Over the past two years, the importance of contactless and mobile payment methods has increased,” said Jörg Kablitz, Managing Director DEATCH at PayPal. “Innovative approaches are also in demand for payments at petrol stations. We are pleased to offer our PayPal customers a simple and mobile payment via smartphone and smartwatch with PACE Telematics at the gas pump.”

Paying at the pump with a smartphone or smartwatch is quite a new trend, but one that is taking off rapidly. There were beta tests underway for the Alltown transaction solution in 2014. The app, which was developed by Alliance Energy, LLC convenience store owner and operator, and Aurus Inc., was the first of its kind at the time. It made it possible for a major credit card to be stored within a mobile wallet so that it could be used to pay for fueling up at a gas pump.

By 2018, Don Frieden, P97 Networks CEO, was already predicting that as mobile payments become more commonplace at gas pumps, “fueling fast lanes” had the potential to become mainstream designs. He stated that this design would make it possible to fill gas tanks more quickly and seamlessly. Those lanes would accept mobile payments exclusively.