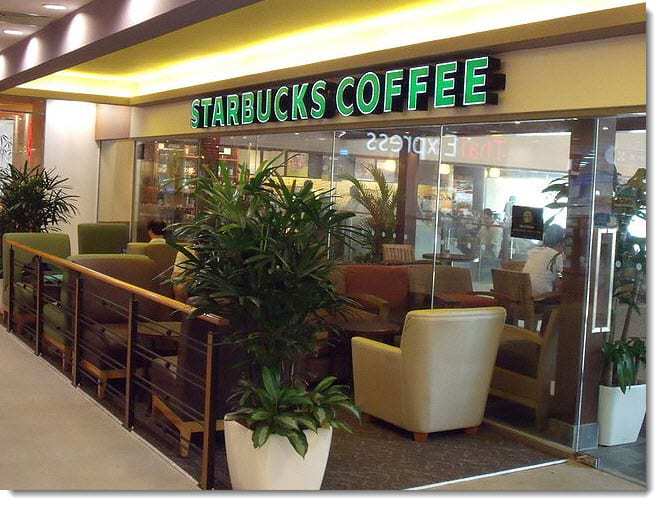 The smartphone wallet program is not growing at the same rate that it had once enjoyed.

According to the latest reports that have been published, the mobile payments system from Square is starting to lose steam at the massive Starbucks coffee chain, which has always been recognized for considerable smartphone transaction successes.

There appear to be some issues that are getting in the way of usage of the transactions.

Among the primary reported struggles for this mobile payments program is that baristas at Starbucks are struggling to complete some of the transactions that are initiated through Square. The smartphone wallet app started to be accepted by the café in all of its 7,000 stores in November 2012. This was considered to be a massive achievement for Square.

However, as much as it was highly popular to start, the mobile payments are starting to wane.

At the time, the chief digital officer at Starbucks, Adam Brotman, said that “We look forward to continuing to create amazing connections with our customers – both in our stores and outside of our stores and offering our customers choices in how they want to pay.” However, the latest report from Fast Company is now indicating that Square is leading to more struggles than improvements for the coffee giant.

The creator of the report tested the mobile payments service at twenty four different Starbucks locations across the country. According to a follow up coverage of the story through Venture Beat, in some of the worst situations among the various locations, “the service did not work, and on average, it was ‘buggy.’”

Austin Carr, a Fast Company reporter, pointed out a particularly telling experience that he witnessed of a customer attempting to use Square at a Starbucks location. It showed that the employees at the coffee chain weren’t even aware of the ability to accept the service. The customer made a request to use the mobile payments method, causing the employee to ask a co-worker “”Can we pay with Square?”, to which the reply was “No.” The original employee then went on to notice that there was a Square option on the screen of the register. After that point, the employee was unable to scan the iPhone with the barcode reader and the transaction was unsuccessful. The employee admitted that she simply did not know how it worked.