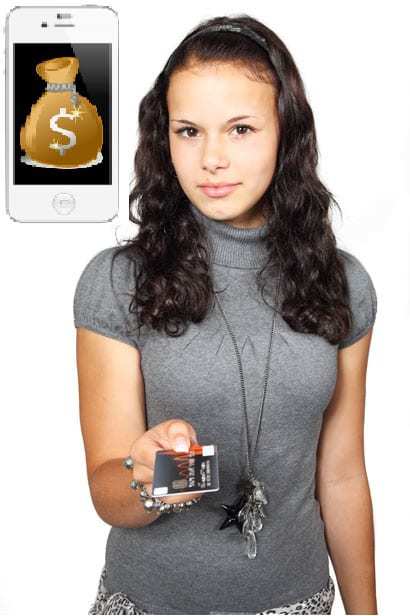 The company from the Netherlands provides smartphone, tablet, and online services to multinationals.

The mobile payments marketplace appears to be gaining new players on a weekly basis, but the recent addition of Shuttle, by Adyen, is being launched under the claim that it will have something different to offer from the competition: customers.

The organization which is based in the Netherlands already has a number of multinational enterprises as customers.

Among these customers include Groupon, Vodafone, and KLM. The Shuttle also provides a functionality that is slightly different from the currently existing mobile payments services from such top names as Square, Payleven, and iZettle. Instead of using the very common form of a dongle plug in accessory, Shuttle uses Bluetooth in order to communicate with the Android or iOS device of the merchant.

Moreover, Shuttle is geared specifically toward large companies, whereas its competition typically gears its technology toward small businesses.

Adyen is the company that provides VeriFone with its point of sale devices. It is now using Shuttle mobile payments as its pitch for bridging the current gap that exists between sales in brick and mortar stores and in the online environment, from the reporting side.

For instance, a customer may make a purchase at a physical store and use a card to make the purchase. That same cared may have been used at that company’s website in order to make a purchase, as well. This will provide merchants with highly useful information about the online and offline shopping behaviors of their customers.

Moreover, many businesses are already familiar with the e-commerce services from Adyen. Shuttle will now provide an expansion to the traditional channels, through the use of the reporting and back office functions with which many of the customers are already well acquainted.

Adyen is also working to make certain that the Shuttle point of sale tool will be considered to be highly cost effective. It costs approximately $129 for the device (€99), with a flat fee of €10 per month for the mobile payments service. Traditional POS terminals can cost hundreds of Euros to buy and operate.