Revenues through smartphone and tablet based banking, money transfers and remote payments are skyrocketing.

According to a recent study by Informa Telecoms & Media, service revenues or fees for various mobile payments services could break the $37 billion mark by the year 2016.

Newly released m-commerce data has shown that these transactions could skyrocket over the next two years.

The report from Informa suggested that the mobile payments markets that stand to enjoy the greatest opportunities in earning service fee revenues are in remote transactions for services and products, as well as in international money transfers over smartphones and tablets.

When combined these two forms of mobile payments will reach more than $25 billion by 2016. 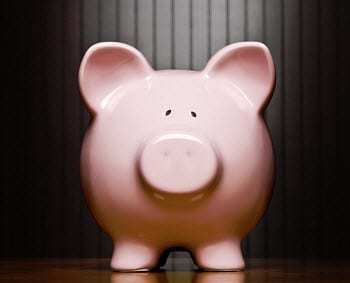 This means that fees from these two forms of the technology’s use will account for two thirds of the total market. Informa senior analyst, Shailendra Pandey, explained that at the moment, the majority of transactions over smartphones and tablets are currently being conducted over SMS. This is particularly the case within developing markets, which are using the technology to a great extent because it helps consumers to overcome the widespread issue of being unbanked.

Pandey went on to say that “In the next five years, traffic will shift steadily onto more secure and lower-cost bearers, such as USSD (Unstructured Supplementary Service Data) and packet data, mobile applications, and NFC in the case of local payments, with a corresponding fall in service revenue per transaction.”

This was expanded into an explanation from Pandey which suggested that the mobile payments and mcommerce markets are heading, on a growing basis, in the direction of interoperability and openness with other financial services, internet, and telecom networks. This will probably head in the direction of mergers between credit card and mpayment business models and could also create a new push for banks, credit card companies, and wireless operators to compete with each other in a whole new way.

It is Pandey’s belief that there will be advantages for the “first movers” among those different service providers, and that those that have already made their way into the market with their own smartphone friendly services will soon start seeing benefits as a result.