Wait staff in restaurants are discovering that there are unexpected benefits to smartphone wallet apps.

Over the next few years, it is believed that mobile payments will be taking off and that people will be using their smartphones in place of plastic cards to pay for everything from purchases in stores to meals at restaurants.

Along with this overall shift in payment methods will also come a range of additional unexpected trends.

So far, one type of trend that has been identified as a part of the transition toward mobile payments has been the increase in the amount that people have been tipping their wait staff. According to a recent report from CNBC, restaurants and mobile wallets alike have been saying that when people use their smartphones to pay for their meals, they have a tendency to tip a little bit better than they would if they used other methods of payment transaction.

There have been a number of different examples that have been brought up to illustrate this mobile payments trend. 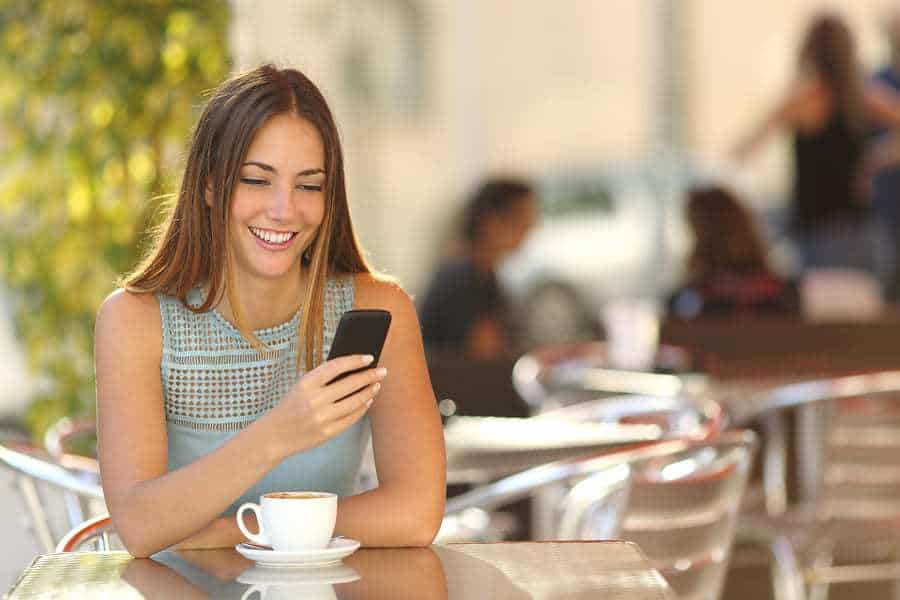 For example, a rustic Argentinean restaurant in central London, called La Patagonia, has reported that it experienced a 4 percent overall increase in tips since the start of its use of the Zapper app. That is a mobile wallet application that is based in South Africa. The Zapper app makes it possible for restaurant customers to scan a code printed on their receipt in order to pay for their meal and to add a tip, all through the use of their smartphone.

The La Patagonia general manager, Mila Salvatierra, explained that “We are offering better service because now they (customers) don’t need to wait so long to pay…they can pay straightaway…so we have improved our service.” This is only one of several explanations that have been offered with regards to this trend toward tipping more when smartphones are used to pay for a meal.

There have been other mobile payments apps that have said that they have experienced similar trends in increasing tips and that this could be because diners feel that the experience of using their device is more fun than other methods of paying.