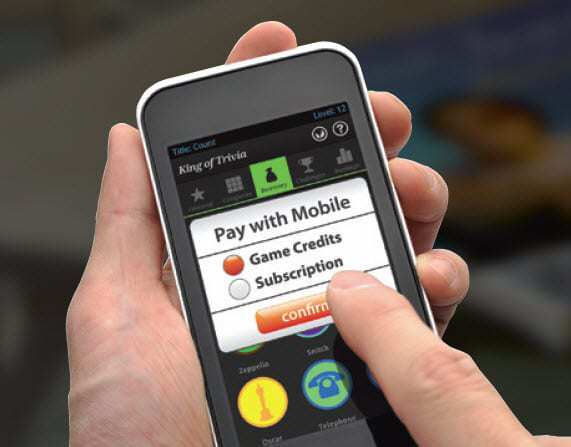 That market is beginning to increase its desire to take part in transactions over smartphones.

As companies in the Middle East have begun a broadening of the infrastructure for mobile payments, the demand for using this alternative form of transaction is also on the rise in that region.

This trend has kept the area well in line with the evolution that commerce is taking on a global scale.

The data suggesting that the Middle East is keen to take on mobile payments was issued by First Data. It has pointed out that there has been a blurring in the division among e-commerce, m-commerce and in-store retail and that consumers have been adjusting well to the increase in options. They are rapidly becoming accustomed to having greater speed, efficiency and choice, and this is requiring retailers to make sure that their transactions are equally as seamless.

The report pointed out that mobile payments must be seamless regardless of device or channel.

A First Data senior executive believes that it may not be long before the complete shopping experience, from the marketing right through to the purchase transaction has been developed into a single process, regardless of channel.

The processor behind the Google Wallet mobile payments system has coined the term “universal commerce.” First Data is now serving over six million merchant locations around the world and currently has partnerships with both Walmart and Starbucks. According to Mick Holmes, the First Data regional managing director for the Middle East & Africa, “There are various definitions of alternative payment solutions but in its simplest form we would define them as a payment method that is not a traditional cash or credit/debit card transaction.”

He gave the example of PayPal, which is typically considered to be an alternative form of transaction solution, as would Bitcoin virtual currency and Google Wallet mobile payments, which employs NFC technology over smartphones to complete transactions.

First Data has noticed that there are small differences from one region or country to the next which can give a slight change to the alternative and mobile payments solution environment. They have noticed that prepaid shopping cards have become exceptionally popular in Middle Eastern malls, for example Ibn Batuta Mall and Mall of the Emirates.