According to some technology experts, the potential boost in security will make this shopping more appealing to consumers.

One of the main issues that has held mobile payments from achieving its true potential has been a hesitation from consumers due to the fact that they are afraid that their personal and sensitive data will not be kept secure if they make a purchase through the use of their smartphones (either online or in a brick and mortar store).

Now, a research consultancy thinks that as biometrics become more commonplace, so will these transactions.

The Biometrics Research Group has released a technology news statement that has indicated that as biometric technology – such as fingerprint recognition – is integrated into smartphones, the use of mobile payments from shoppers buying online as well as using their devices in person to make a purchase, will increase. The release of the new iPhone 5S, which features the Touch ID fingerprint scanner is only the first of what is expected to be multiple devices that are bringing this tech into the mainstream. 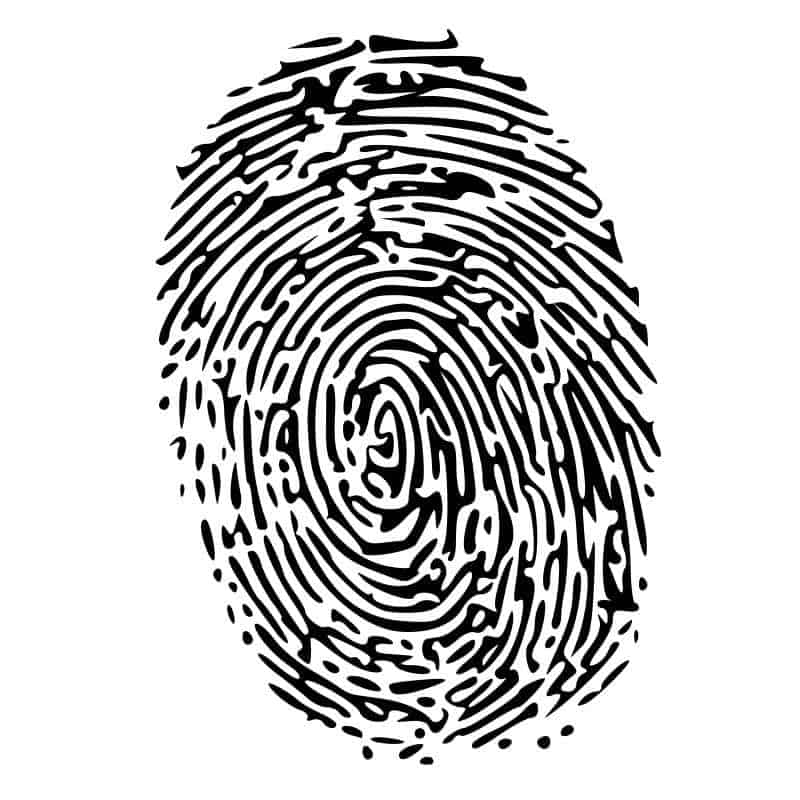 As the tech becomes more commonplace, so will its use in mobile payments.

As an increasing number of these devices include fingerprint scanners, consumers may develop a greater sense of security in the use of mobile payments – an issue that has created a considerable barrier to the adoption of those transactions.

The research consultancy has stated that it feels that by the end of 2014, mobile payments transactions will have reached $250 billion. Moreover, it has also predicted that by the year 2020, there will be more than 700 users of this technology, who will spend over $750 billion in annual transactions. This could also help to accelerate m-commerce, particularly in North America, where security has been presenting the greatest barrier.

It was estimated by Biometrics Research Group that at least three out of every four smartphone owners does not even have a password built into their devices in order to keep them secure. Therefore, the use of fingerprint recognition and other instinctive technology could assist these consumers in feeling that their mobile payments are automatically providing them with a more secure experience, even if they have not gone to great lengths to secure their devices on their own.