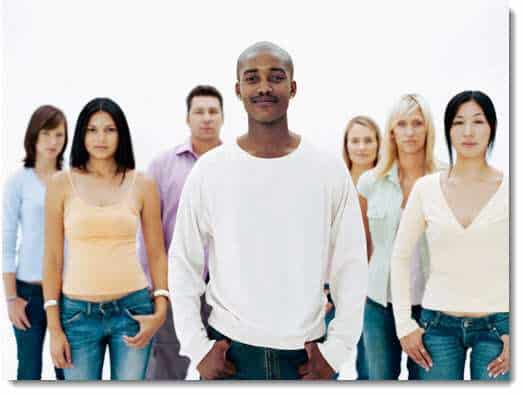 Smartphone owners are beginning to learn more about contactless transactions.

The results of research performed from eDigitalResearch have now been released, and they are indicating that consumer awareness in terms of contactless mobile payments is rapidly increasing.

Among the participants in the study, one third have seen a point of sale device capable of the transactions.

This doubles the number of people who had seen the devices in May 2012. That figure represents a massive growth in awareness of the technology and the acknowledgement of its availability in places where they shop.

The research also showed that 52 percent of those with capable smartphones had made mobile payments.

Over half of the respondents who had smartphones that were equipped with the NFC technology necessary for making contactless mobile payments had already used it to make a purchase. Moreover, three quarters of those participants had used it more than once. This data would indicate that once consumers have tried the technology once, they are likely to use it again.

Although many in the industry had expected this year to be the time in which NFC technology came into its own for widespread mainstream adoption of contactless mobile payments, this was not the case. Digital wallets and other services based on these chips were adopted far more slowly than anticipated and Apple failed to enable its iPhone 5 with those capabilities.

This last issue was a heavy blow to the mobile payments industry, particularly in the contactless sector, and has held it back considerably from previous forecasts. Furthermore, consumers are still concerned about security issues and the risk of fraud, as well as skepticism regarding some of the technical issues that they feel they might face when using this type of transaction.

The eDigitalResearch head of research, Derek Eccleston, stated that “Our results show that, whilst awareness of contactless mobile payments is on the increase, one third (30%) of the consumers that we surveyed don’t think that there are any benefits to the technology whatsoever.” He gave the example that although customers may be able to pay for their coffee more quickly at a café, it will still take just as long to actually receive the coffee, thereby negating the benefit.