The Brazilian company has now launched its smartphone application within the country.

The mobile payments marketplace in South America has just gained another player that will help it to gain more traction, as PicPay has now unveiled its new QR codes that can be scanned by smartphones in order to allow the users to make purchases.

This service has been unveiled for use among Brazilian smartphone users.

The app was created by a small startup which has already managed to partner up with a number of different Brazilian retailers, and has already raised $1.2 million (R$2.3 million). This will help to give the mobile payments industry another boost in the country in order to help it take off as predicted within 2013.

Mobile payments are expected to begin their first explosion in popularity this year.

According to the co-founder of PicPay, Anderson Chamon, “With PicPay, the companies do not only improve engagement with their audience, but they let them make purchases at the exact time they are reached by media actions.” He believes that the QR codes and options available with his company’s mobile payments service will allow both merchants and consumers to benefit through improved convenience. 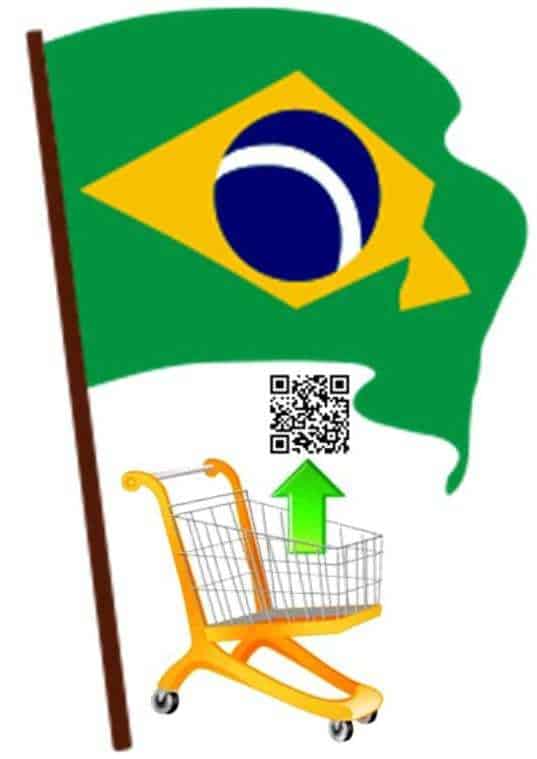 Brazil is typically considered to be among the more influential emerging marketplaces, and is often placed in the same important category as other countries such as China and India. Though mobile payments have been slow to take off in that country as of yet, certain changes within that market, such as the launch of startups like PicPay, are beginning to suggest notable improvements in that sector.

A number of companies are already announcing partnerships with carriers in that South American nation in order to bring mobile payments and banking services to market. These have included companies that range from tiny startups all the way to massive international corporations.

For example, MasterCard has recently made the announcement that it will be partnering with Vivo from Grupo Telefonica in order to create a prepaid product for mobile payments which will become available early this year. Telefonica Vivo has also started working with PayPal on a new platform that will allow smartphone using consumers to benefit from these services.