Applications like Venmo and Zelle have seen a 300 percent rise in complaints related to scams.

Mobile payment apps like Venmo, Zelle, and Cash App have seen a dramatic increase in the complaints they have been receiving, particularly when it comes to people becoming victims of scams while using them.

The top issues in complaints have been scams, account use struggles and poor customer service.

The US Public Interest Research Group (PIRG) non-profit conducted a data analysis which identified those leading topics of complaints filed about mobile payment apps. PIRG’s analysis included over 9,200 complaints filed from 2017 through April 2021 with the Consumer Financial Protection Bureau.

The PIRG report stated that 2,700 of the total complaints were filed between January and April 2021, when compared to only 600 complaints made during the same four-month span in 2020. This rise is more than likely associated with the explosion in adoption of this technology as a result of the pandemic, which didn’t start spreading rapidly in the United States until after March 2020. As people became increasingly concerned with using common surfaces with others, they started using contactless technology such as mobile payments to complete transactions.

The PIRG report also examined the nature of the over 9,000 total complaints made to federal regulators made through payments applications and digital wallets such as PayPal. Not only was there a 300 percent spike in the number of complaints overall, but there was also a trend that revealed that a large number of those filing complaints were doing so after having lost money to scams or fraud.

Consumers are advised to understand the rules of the game when using these applications. The reason is that the same protections they’re used to with credit and debit cards may not also be in place with applications.

App transactions, unlike those completed with debit and credit cards, are completed instantaneously, according to Ed Mierzwinski, who oversees the Federal Consumer 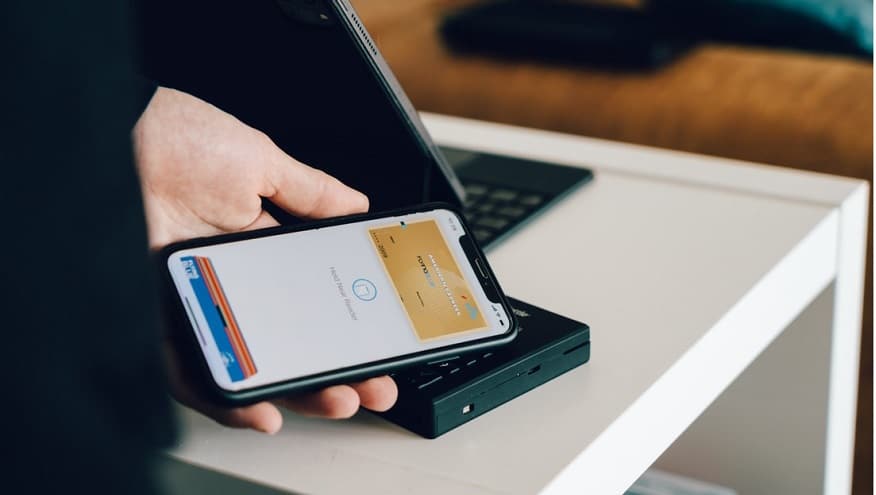 Program at PIRG. “There are no rules that protect you very well at all when your money goes out of your account and into somebody else’s account,” he said about using mobile payment apps. He also pointed out that it is particularly difficult to recover funds when the victim initiated the transaction and not the scammer.