The American tech giant has partnered with Standard Chartered Malaysia, Ambank and Maybank.

Apple has announced that it has entered into a new mobile payment partnership with Maybank, Standard Chartered Malaysia and Ambank to be able to offer its digital wallet services to customers in Malaysia.

Customers who have credit cards issued by those three major banks will be able to use it later in 2022.

“Customers with Visa and Mastercard cards from banks including AmBank, Maybank and Standard Chartered Bank can now use Apple Pay, with American Express cards to be available with Apple Pay later this year,” said a statement on Apple’s website earlier this week.

“Merchants such as KFC, Maxis, Machines, McDonald’s, Mydin, Pizza Hut, Starbucks, U Mobile, Uniqlo, Village Grocer and Watsons — and apps and websites including Shopee, Sephora, Atome and Adidas — now offer customers the ability to pay with Apple Pay,” added Jennifer Bailey, vice president of Apple Pay and Apple Wallet at Apple. She added that the company was delighted to bring the mobile payment app to the country, offering a safer, easier and more secure way for consumers there to pay with their Apple Watch, iPhone, iPad or Mac. 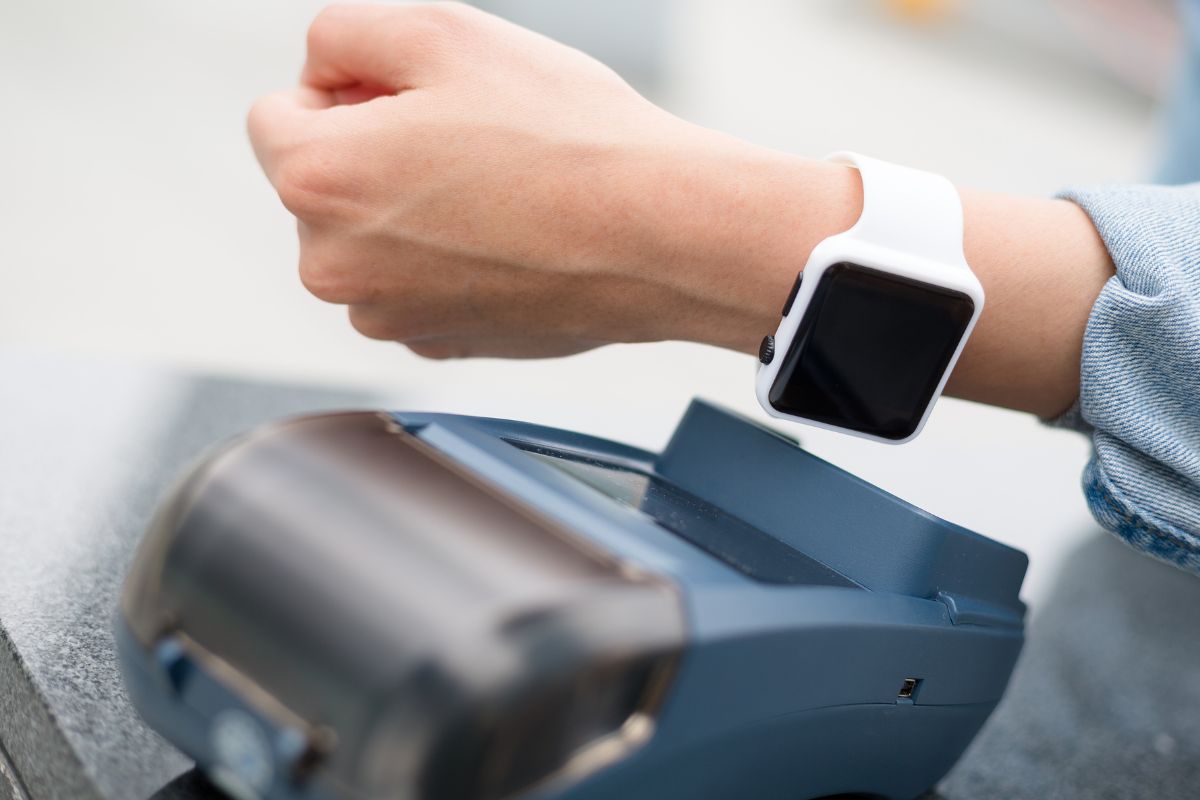 Apple device users will be able to use their devices to transact a mobile payment with Apple Pay.

“Our customers in Malaysia will benefit from using Apple Pay with the support of the most popular banks, merchants, and our customers’ favourite apps,” said Bailey.

Malaysian consumers can now link payment cards issued by any of the three aforementioned banks to their Apple Wallet. From there, all they need to do is hold their enabled iPhones, or Apple Watches over a contactless terminal while shopping. The transactions are authenticated using TouchID or FaceID.

“When making purchases in Safari, customers can use Apple Pay without having to create an account, key in a PIN, fill out lengthy forms, or repeatedly type in shipping and billing information. Every Apple Pay purchase is authenticated with Face ID, Touch ID, or a device passcode, as well as a one-time unique dynamic security code,” said the official statement about the Apple mobile payment availability and ease of use in the Malaysian market.