As one of the oldest credit brands in the country, it is looking for revenue source diversification.

JCB is preparing to become the first major credit card company in Japan to offer a mobile payments app, with intentions to move into that space as early as 2023 in order to secure its position among younger users.

The company has a substantial international transaction network and boasts 146 million cardholders.

Aside from its 146 million cardholders, it also has a substantial 39 million partner vendors. That said, they are launching their mobile payment app in a space where considerable competition is already in place. Among their rivals will be companies such as PayPay and Line. Those companies already have a strong head start in this sphere, where JCB has yet to take its first steps. 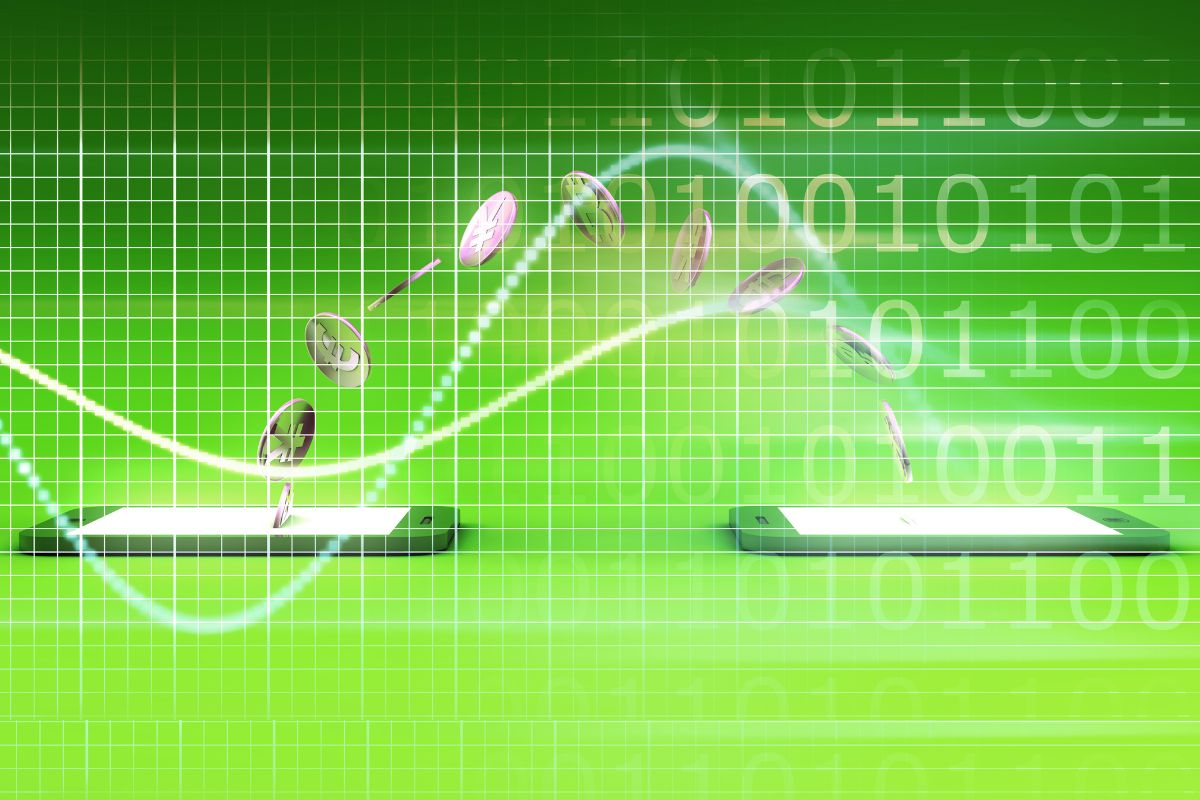 Users will install the official application on their phones, allowing them to transfer money from their credit cards or bank accounts. It will be open to consumers with or without JCB cards. When customers are at a checkout counter, they will be able to select from among the various transaction options such as QR code scanning. It will also make person-to-person money transfers available as well as ATM withdrawals.

The JCB mobile payment app will not require credit screening as it uses prepaid transaction methods.

JCB has been expanding its efforts for revenue source diversification. Aside from serving its customers, it will also be offering the digital options to local banks, stores, and others as a commercial service.

After the initial rollout, the Japanese credit card company also has intentions to one day provide consumers with access to their work income through the application instead of using their traditional bank accounts. Currently, this step is prevented due to a regulatory barrier. That said, the government is looking into the removal of the restriction and is expected to consider doing so.

The tech sector has been leading mobile payment apps in the country until now, but financial institutions have been making notable pushes to catch up and establish themselves in this arena. PayPay from Japan is currently the country’s leader in this area, with over 50 million registered users as of August 2022.