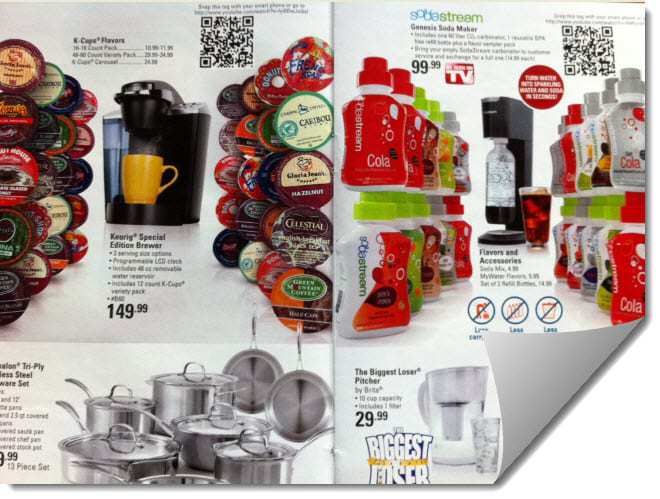 Big name companies are bringing QR Codes to mainstream advertising. Several businesses are now utilizing this new technology to grab potential mobile customers. Home Depot, Bed Bath and Beyond, Thwapr, HBO and Dick’s Sporting Goods, are just a few of the companies that have integrated QR Codes into commercials, mailed advertisements and movies.

Marketing has another avenue now; beside the normal television, or radio spot. QR Codes are starting to burst onto the scene everywhere lately. A survey shows that in the last six months of 2010, the scanning of QR Codes increased by 1200 percent.

Almost everyone has jumped on the QR Code train, and started using them in their company marketing. Media companies, retailers, Facebook and Twitter are all contributing to this sudden boom. Now, they are being used in the Social Media market, on television commercials, movies and in videos.

Businesses and consumers alike are learning how easy it is to link mobile users to a Facebook account, a store website, e-coupons and so much more. QR Codes have taken the advertising medium to a whole new level; inviting the target consumer to interact with the advertiser.

This new marketing tool is gaining popularity on a wide scale. They aren’t just for kids or tech geeks; anyone can use these. Anyone with a Smartphone can download an application that enables the phone to scan and read the code, and almost all the programs are free.

Apple has all ready created an App for their iPhones, and other mobile carriers like AT&T, Nokia, and Android have code reader applications and code generator programs, allowing the user to create their own QR Code. Soon, QR Codes will be seen by everyone on a daily basis; with more merchant’s integrating them into video, or visual  marketing.