As large retailers start to discover the importance of location based mobile marketing, partnerships such as the one that has formed between department store Lord & Taylor and SnipSnap are becoming increasingly commonplace.

This particular agreement uses iBeacon technology to send mobile coupons and ads to shoppers in store.

The two companies are working together in this mobile marketing pilot program as SnipSnap works to boost its location based advertising efforts at the department store. It will work by sending specific promotions to shoppers based on their locations within the physical store. This strategy will use iBeacon technology. That is the geofencing tech by Apple that allows iOS applications to obtain location specific notifications by way of Bluetooth sending.

That way, people shopping in the Lord & Taylor locations will receive specific mobile marketing ads depending on where they are. 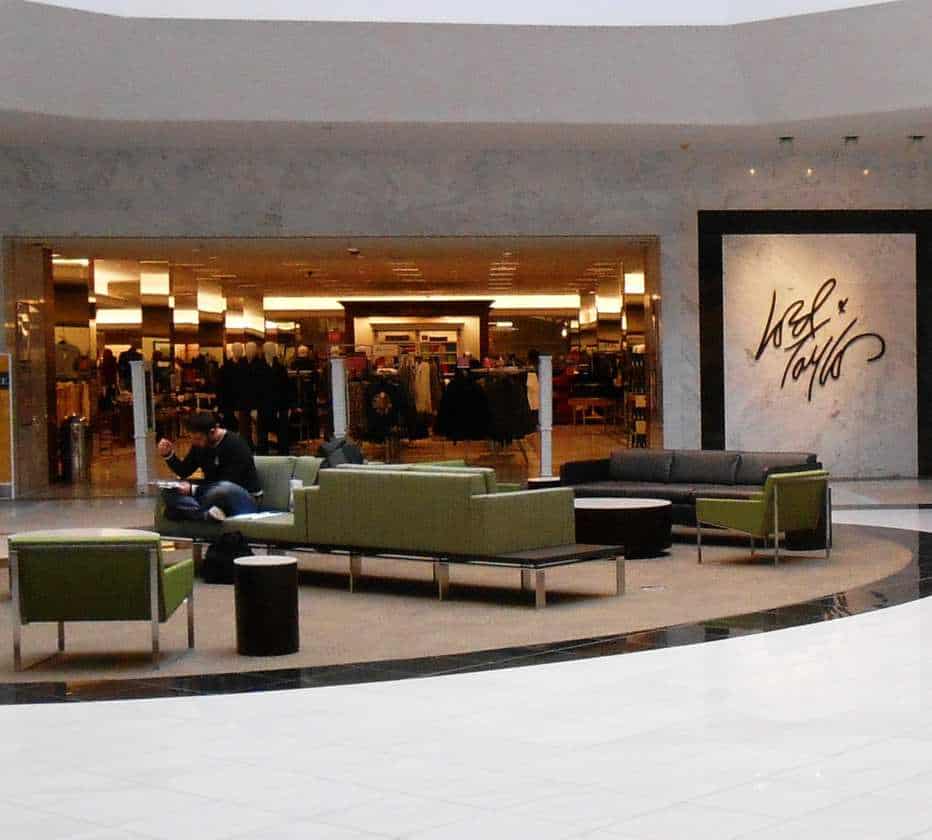 Their specific position in the store will decide which promos they receive, according to Ted Mann, the CEO of SnipSnap. For instance, if the customer happens to walk through the area of the store in which Michael Kors products are being sold, then the iBeacon will detect the individual’s location and will send a push notification to that person’s smartphone. This could come in the form of a mobile coupon that can be used for products in that line, or it may advertise a sale for those items, of which the consumer may have been unaware.

At the moment, there are five different Lord & Taylor stores in which the location based marketing technology is being tested. This is above and beyond the five Hudson’s Bay stores – owned by the same company – that are already testing out this tech. Mann explained that this campaign is using about 25 beacons within each store. Those devices are manufactured by Swirl, a Boston based firm.

While SnipSnap is using iBeacon for this location based mobile marketing, Mann explained that the technology will not be the new focus for the company. Instead, this is simply one of several forms of tech that the company intends to support in order to better serve its retail partners.