The Arab world has shown that this channel is extremely promising and should not be underestimated.

A new report that has recently been released regarding the Saudi Arabian market by the marketing and communications company OTS has revealed that mobile marketing trends are showing important promise within this region and that the channel’s impact should not be underestimated.

The number of cell phone subscribers within that region is now closing in on the 400 million mark.

Therefore, these mobile marketing trends suggest that any entrepreneurs or companies that have any interest in doing business in the Middle East should make certain that they will be prepared to work some level of smartphone and tablet compatibility into their advertising and promotions, said the report.

The mobile marketing trends in that area are not only considerable now, but they are forecasted to explode very soon. 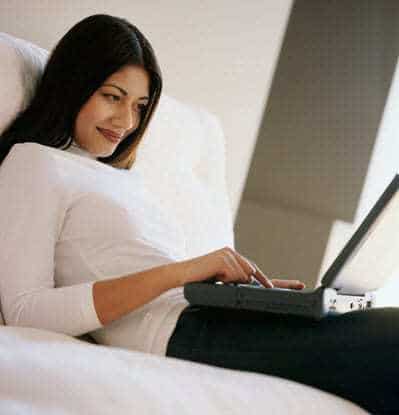 Within that region, smartphone penetration is more pronounced now than it has ever been before. Furthermore, there is an increasing number of users who are receptive to receiving advertising and promotional communications from companies and brands that they know and trust.

Further interesting data that was revealed by the study includes the following:

This data provides insight into the importance of the mobile marketing trends in the middle east and the potential impact that it could have on a company’s success in that region.