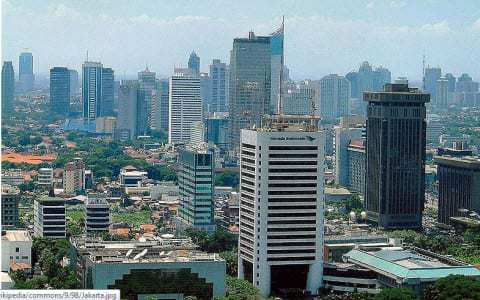 Indonesian marketplace is primed for an explosion in this sector over the next few years.

According to a mobile marketing study conducted by global market strategy consultants Roland Berger, the sector in Indonesia is right on the edge of an explosion which will more than double its size by 2016, making it a critical channel for connecting with consumers.

The research suggested that the country has one of the fastest rates of I.T. growth in the developing world.

The report that was released on the study showed that Indonesia currently holds the position of having the fourth largest Facebook social networking user base. This suggests that social media mobile marketing has the potential for a tremendous impact within that country. The growth of the nation’s middle class, and the relative youth of the consumers within this emerging economy has cause the use of smartphones to skyrocket.

It is predicted that mobile marketing will be mainstream by 2016 and will be absolutely vital by 2020.

The current forecast for 2020 predicts that developing nations will have 6.5 billion smartphone users, in comparison to the 1.2 billion that will exist in industrialized nations. A decade after that, it is believed that both developing and emerging markets will be home to 80 percent of all of the middle class in the world.

Roland Berger researcher and mobile marketing advisors, Chandan Joshi, presented his forecast that the growing access of smartphone and tablet technologies will change the way that buyers shop. He explained in a statement that “Consumers are increasingly doing their own research on new products and prices via the Internet.”

As incomes rise, and as urbanization continues to progress, goods become more available to consumers. This will, according to Joshi, entirely change the consumption behaviors of shoppers using their smartphones. He also projected that this will cause consumers to demand higher standards, particularly in metropolitan regions. He said that “They will pay more attention to the origin of the product and values like quality, durability, and social and environmental aspects.”

As the consumer base over smartphones grows, companies will respond with mobile marketing campaigns that will continue to grow and evolve in order to help to connect with those prospective buyers.