This European country is making tremendous advances in advertising on small screen devices.

While the countries that paved the way for mobile marketing in the Western world were primarily Great Britain and the United States, it is currently Spain that is making the greatest advances in this area in terms of use and adoption.

Spain now has more consumers that use smartphones than it ever has before, opening up a serious opportunity.

Spanish advertisers are now focusing on mobile marketing to a considerable extent in order to reach out to those smartphone using consumers. They are concentrating their efforts on smartphone and tablet platforms and are discovering the most cost effective ways to be able to engage those consumers on those small screen devices.

Now, studies are starting to reveal some interesting mobile marketing insight and trends. 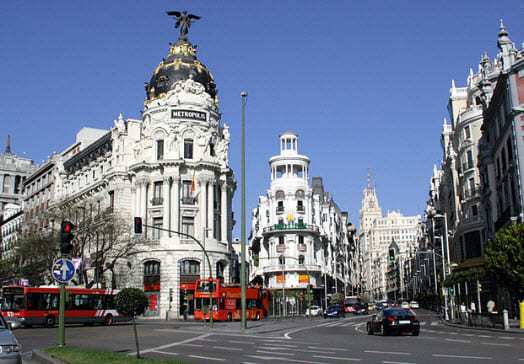 The Mobile Marketing Association (MMA) in Spain recently released the results of research that looked into smartphone advertising trends over the last year. What they discovered was that spending on ads for these gadgets broke the €110 million mark in 2013. This represented a growth of nearly 20 percent when compared to the same figure from 2012.

What is most notable about this data is that it reveals a massive amount of expansion in smartphone advertising, regardless of the fact that the recession continues to cause the Spanish economy a considerable amount of struggle. The economic downturn that blasted its way through Europe was particularly painful in Spain and yet it is still managing to thrive in this area of promotions.

There has been an increase in the spending that has occurred for mobile advertising, even though the amount of money that is spent in all other sectors in the country has dropped. Moreover, the growth that is being seen this year is notably higher than was predicted by experts.

Although the budgets for mobile marketing are continuing to blossom in Spain, marketers in that country do still face the same types of challenge that are seen by their counterparts in North America. This consists primarily of overcoming the struggle to engage consumers with messages that they will find to be relevant and appropriate to them and delivered at the right time.