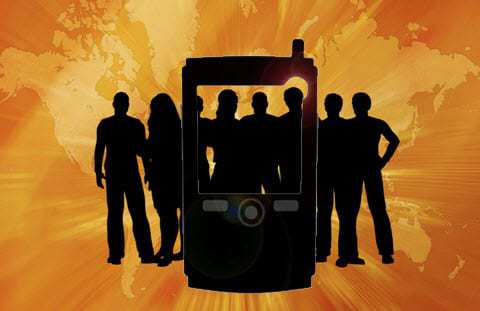 Holiday shoppers are surprising marketers with the way that they are responding to campaigns.

The shopping season has now been hopping for over a week, and the data regarding the impact of mobile marketing and social media is flowing in, making one thing perfectly clear: one is far outshining the other in its results.

Marketers are shocked at the lack of impact that social media is having on converting consumers.

Following an analysis of the Black Friday through Cyber Monday data, the information that was obtained showed some very important trends. Though many were anticipating that mobile marketing would be a major player this year, what wasn’t as highly expected was that social media would have such a low impact.

Mobile marketing and mcommerce was approximately 21 percent higher this year than last year.

This, according to the IBM Digital Analytics Benchmark. This represents the largest climb in smartphone and tablet consumers that has been seen in the channel, and it was led by the iPad, which represented 16.3 percent of the sales made over these devices.

Moreover, at the same time that mobile marketing is engaging consumers, retailers are also finding that social media – while interesting to consumers – is not converting them into buyers. According to IBM data, consumers did have a positive feeling about the various promotions, convenience, and shipping options available over mobile and they enjoyed the ability to communicate with retailers over social. However, at the same time, they weren’t using it to actually make any purchases.

Shoppers did regularly use their Facebook, Twitter, YouTube, and LinkedIn accounts, but when all was said and done, of all of the Black Friday online sales, those through social media represented only 0.34 percent. This was a tremendous drop from the over 35 percent that was achieved last year.

Nearly the same trend was seen on Cyber Monday. While mobile marketing and mcommerce soared, social media generated only 0.41 percent of all online sales on that day. This was a drop of over 26 percent from last year’s data. Moreover, this occurred despite the fact that online sales had spiked by 30.3 percent on that day.