Consumers are growing increasingly interested in learning more about products and deals over text.

The results of a study performed in the United Kingdom have just been released and have revealed that consumers are increasing their interest level in receiving text messages from their favorite brands and companies and are opting-in to these mobile marketing programs very quickly.

In fact, the growth in this trend is occurring at a much faster pace than has previously been seen.

The research was conducted by Textlocal, a phone messaging solutions provider in the United Kingdom. There were 2,000 consumers in the United Kingdom who took part in this mobile marketing survey and that revealed that SMS is now a “primary activity” of smartphone users. 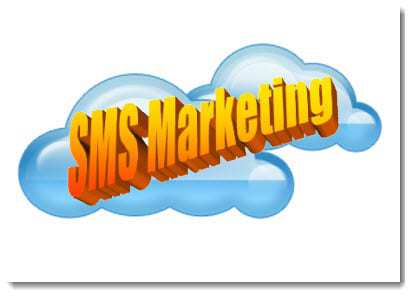 These findings support the mobile marketing data that has been revealed by other firms, as well.

For instance, it was also reported, last week, by BizReport, that there are over 7 million people in the United Kingdom who are expected to opt into retail mobile marketing messaging on their smartphones by 2015. That would represent a massive growth of 38 percent over the current participation, in a period of only two years.

The research also broke down the mobile marketing participants into demographic groups in order to gain a better understanding of who they are. For example, women are the most likely to opt into a retail messaging program so that they will receive texts from a company. However, at the same time, it is men who are more open to receiving this type of message on a more regular basis than women.

According to the Textlocal managing director, Darren Daws, “Consumers want to feel in control, not spammed in their personal space, so it’s up to retailers to make sure they truly understand how best to reach their followers with a view to turning them into regular shoppers.”

Retailer must be careful to gain an understanding of what their various customer groups truly want form mobile marketing so that they don’t risk losing those that they have participating in their programs, and to be certain that the largest possible number will participate in the first place.

Businesses in the U.K. are responding quite quickly to this knowledge, said the report on the survey, as they are taking the opportunity to use SMS as a part of their mobile marketing in order to provide offers and additional opportunities for engagement. It stated that 40 percent of the businesses that took part in the Textlocal survey said that they were using mobile in some element of their promotions and/or advertising.