A new discovery revealed that 70 percent of smartphone searchers will use “click to call”.

A survey conducted by Google an Ipsos revealed that driving phone calls is still a very important and effective mobile marketing channel, particularly when it comes to a specific website feature.

The study revealed that the click to call button maintains a very high value to marketers.

Regardless of whether the searcher arrives using paid or organic mobile marketing results, the survey indicated that the value of the click to call button is a high one. The survey involved the participation of 3,000 uses of smartphone based searches who had recently made a purchase in at least one of seven different areas, including restaurants, auto, travel, finance, local services, technology, and retail. It showed that click to call buttons motivate consumers to initiate an interaction between themselves and the company. 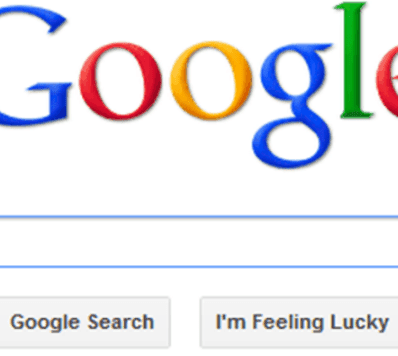 The click to call button appears to be a very effective mobile marketing call to action tool.

Seventy percent of the searchers who participated in the survey had used the click to call mobile marketing tool directly from the search results that they received through Google. Moreover, searchers used that button regardless of whether it appeared through the organic searches or those that had been paid for.

Mobile marketing ads on Google also generated a large number of calls from searchers. In fact, they led to an estimated over 40 million every month. Furthermore, Google stated that most of the calls (75 percent) lasted longer than half of a minute, with an average of six minutes in length. This suggests that the calls are being made in order to obtain more detailed information.

In fact, the majority of calls that were generated by these mobile marketing click to call buttons were from customers who were prepared to do business, or were making the final decisions to begin that process. The research determined that this was the most important factor to smartphone searchers who were in the midst of purchase research (in 52 percent of cases) or who were ready to buy the product or service (in 61 percent of cases).