A study of the top 100 mobile websites for retailers showed the device maker is dead last.

The Search Agency has conducted a study of the smartphone optimized websites of the top 100 retailers and has awarded Apple the lowest score for its mobile marketing user experience, at 0.68 out of a possible 5.0 points.

Considering the nature of the devices that Apple manufactures, this is an especially surprising result.

Just ahead of the poor mobile marketing score at Apple were Zales, Restoration Hardware, and Burlington Coat Factory. That said, on the other end of the scale, with the highest scores out of the 100 sites that were considered, was REI, an outdoor clothing and equipment retailer. It achieved the best score at 4.74. Right behind it were Toys ‘R’ Us, CVS, and Menards. 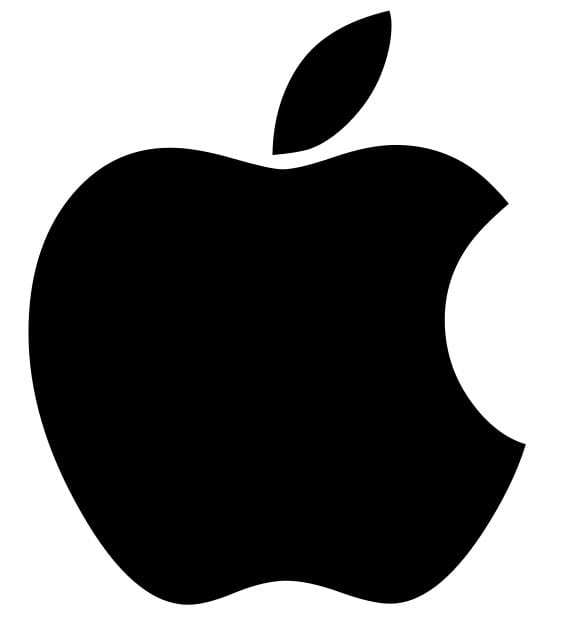 Among the ten lowest mobile marketing scores, nine of them received a 0 score for load time.

Some of the retailers in that group were Crate and Barrel and Costco. The load time length was considered to be the most vital factor for user satisfaction when it came to mobile marketing websites. In that group of the bottom ten sites, eight of them also received a 0 score for the formats of their websites. That was considered to be the second most important factor. On the other hand, among the top performers, the scores were more likely to be between 4 and 5 points in both of those areas.

In order to conduct this mobile marketing research, The Search Agency looked into the 100 leading American multichannel retailer sites. It then assigned each site ratings based on a number of different factors such as the two aforementioned points, in addition to store locator features, social media presence, search boxes, and the option to use a click to call button. Though Google has been promoting the responsive design technique as the leading format for smartphone and tablet site use, only Carters, among the full 100 companies, actually used this type of design.

It is believed that the reason for this is that creating a secondary design that is exclusive to mobile marketing, instead of a single device flexible site is much cheaper and more available.