A new IgnitionOne report has highlighted the search spending growth including mobile advertising.

A report has just been issued by IgnitionOne, in which it has revealed the results of its year-over-year mobile marketing paid search spending growth research, and in which it made some considerable discoveries based on last year’s trends.

In the fourth quarter of last year, tablet focused search spending was double that of smartphones.

The report showed that mobile marketing for tablets in which use3d paid search saw spending growth that was twice the amount that was geared toward that for smartphones in the last quarter of 2012. Overall, in the United States there was a growth that reached 18 percent of search budgets for smartphones and tablets combined.

The report includes the research results of mobile marketing trends throughout online advertising.

The report examined online and mobile marketing advertising trends, but also looked specifically into the Yahoo! Bing Network, identifying it as having achieved a strong performance. It recorded its best m 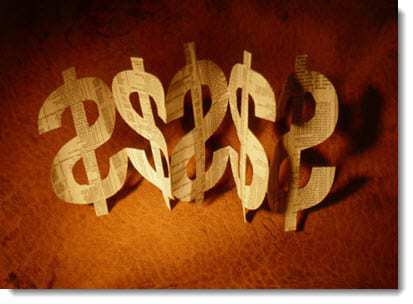 When compared to 2011, the total paid search spending experienced a rate of increase of 19 percent, which indicated that when compared to the previous quarter, the spending accelerated.

Other primary findings of the mobile marketing report included the following:

• The last quarter of 2014 was strong in terms of paid search. It came to a close with a healthy holiday shopping season in the United States. Spending was up 19 percent when compared to the year before. Clicks rose by 6 percent and impressions were up by 19 percent
• Tablet search saw far superior results to that of smartphones as these devices increase their penetration in the American public. Tablet mobile marketing ad impressions rose by 212 percent, YoY. Smartphones rose by 20 percent. Spending for tablets increased twice as much as that for smartphones, at a rate of 163 percent, compared to 87 percent.
• Paid mobile marketing now accounts for 18 percent of total search budgets.
• Shoppers were making larger purchases in 2012 Q4. American mobile marketing statistics showed that shopping carts had a higher value as shoppers made fewer purchases, but packed more into each one.