Although most would agree that smartphones are a vital advertising channel, but the techniques have not yet been mastered.

When it comes to mobile marketing, marketing firms have been facing a continuing struggle in being able to define their objectives as well as in being able to manage their performances, says a recent report that was released by CIO.com.

In that report, it suggests that CMOs and CIOs must work to change the direction that this channel has taken so far.

The data that was released in the report showed that among the executives who responded, 29 percent still feel that they are in a more experimental phase of the use of the techniques in mobile marketing. Another 57 percent of marketers said that they do not feel that their objectives over mobile are well defined. Moreover, very few of the respondents said that they were putting emerging tools to use in order to track and analyze the activity of users across more than one channel.

Forrester has now also released a report for mobile marketing firms that suggests a multi-step plan. 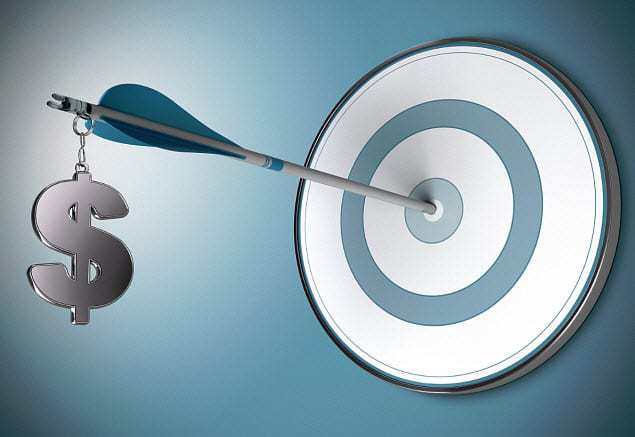 The report from Forrester was entitled “Make The Most Of Analytics To Meet Your Mobile Objectives. It indicates how mobile advertising should be taken on from one step to the next. It begins by suggesting that marketers create a precise definition of the actions that they feel that they want their users to take. This is a step beyond the traditional audience objective strategy that is used over other channels.

Furthermore, in order to boost engagement through the use of a mobile app, consumer engagement is recommended, such as by encouraging people to like content, post photos, or request additional information.

In order to be able to get the very most out of an investment in mobile marketing, the report recommends that marketers make the effort to understand the way in which their mobile users are actually navigating the app and to pinpoint the ad networks and publishers that are driving qualified traffic. Forrester pointed out the importance of real time analytics for categorizing mobile consumers so that certain individuals can be targeted during specific vital moments.