Almost half of all of their recipients felt that these communications were useless, contrary to what marketers thought.

According to new research that was recently released, almost half of all consumers feel that the mobile marketing messages that they receive are not as useful or relevant as retailers and marketers believe.

This newly released research showed that 42 percent of U.K. consumers feel that these communications are not useful.

The research was conducted by Oxygen8 Group, which found that nearly half of British consumers feel that the mobile marketing messages they receive on their smartphones and tablets are neither useful nor relevant to them. Although this is a very powerful channel and it does give marketers the opportunity to communicate with shoppers no matter where they may be, it was striking how few of those messages were actually providing their readers with any value.

Among the mobile marketing messages that are received, less than 44 percent are seen as being of any value at all. 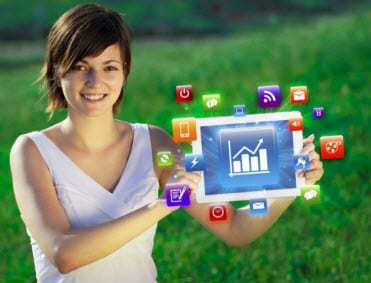 The head of the Oxygen8 Group’s product development, Maria Grant, said that businesses will need to rethink their strategies for smaller screen devices, “working harder to identify the needs of each customer and syncing up all channels to get a better picture of their habits and preferences.” She added that “Only then will they be able to find the best way to communicate with them and deliver the right message at the right time.”

When recipients start to see their communications as being useful, relevant, and timely, they will change their opinions regarding that retailer or brand. Among the surveyed consumers, 22 percent stated that they were more likely to feel inclined to make a purchase when they receive communications that are relevant to them. Moreover, that relevancy would lead 34 percent of recipients to feel as though a company actually understood what they want.

Discount vouchers interested 54 percent of the people who participated in this mobile marketing messages study, and another 46 percent would like to know when the products that they are seeking are in stock in store locations that are local to them.