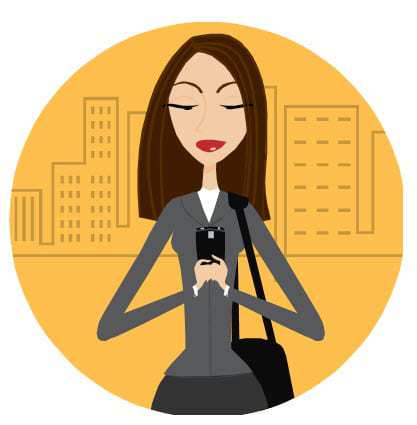 The recommendation is that retailers stick to certain important rules when using SMS.

Although mobile marketing through text messages is still considered to be effective, according to a new guide, retailers should move forward with caution or it could sabotage the entire technique.

Consumers pay close attention to what they receive over their smartphones and tablets, so relevance is key.

This is the case with mobile marketing far more than in other channels. For instance, television commercials are often ignored or skipped, and banner ads are barely even noticed by many web users. However, 95 percent of text messages are opened and read. Among American consumers who own a cell phone, 98 percent are capable of receiving texts.

This data is according to Mogreet, a mobile marketing vendor that released the new guide for retailers.

Within the Mogreet guide, it is recommended that retailers not simply use trial and error to find the right way to use text messaging as a part of their mobile marketing strategy. Instead, it made recommendations that should be strictly followed and customized to the specific promotion or communication. It set down several rules and also took into account that there are many regulatory bodies that establish laws about these messages, as well.

For instance the Federal Trade Commission, the Federal Communications Commission, the CTIA, and the Wireless Association have all established rules and laws that should be understood by retailers before even getting started in a mobile marketing campaign.

Among the most important mobile marketing steps that was identified by the guide was the need to obtain the permission from the customer to send that individual the text messages. It must be the recipient who chooses to join a texting list, instead of adding that individual and later providing the choice to opt out.

The guide instructed that the consumer’s permission be obtained before even a single message is ever sent as a part of a mobile marketing campaign. They recommended several ways to allow a consumer to opt in, such as options on an optimized website, an app, or even sending a shortcode text that is displayed in the print or signage of a retailer.