The tech giant intends to completely change its ad targeting, though not for a couple of years.

Google has announced that it will be altering its mobile marketing tracking on the Android operating system which runs on billions of devices worldwide.

The move is a response to a privacy issue that its top rival Apple has already addressed in iOS.

The mobile marketing move has already been made be Apple, which made a similar shift for its iPhones. This strategy to alter ad tracking is the result of rising pressure on tech giants to provide better privacy in a balance with ad targeting. While Apple represents approximately 50 percent of the phones in the United States, Google’s Android runs on about 85 percent of the smartphones on the planet.

The ad tracking Google uses in Android is a key component of multiple billions in revenue. Therefore, altering it could impact the data from billions of users worldwide and the revenue generated from advertising to them. 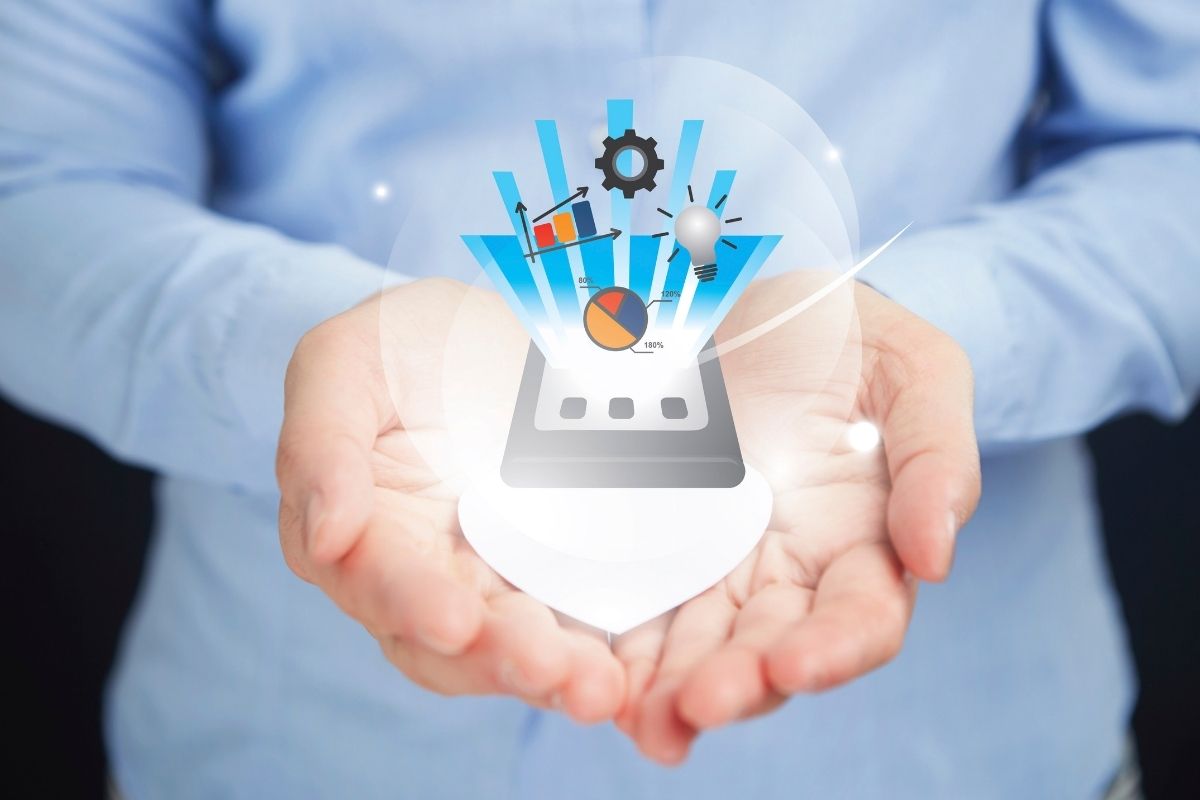 Mobile marketing on Android-powered devices uses an identity that creates a profile of a user’s online habits.

“Our goal … is to develop effective and privacy enhancing advertising solutions, where users know their information is protected, and developers and businesses have the tools to succeed on mobile,” said a statement released by Google.

Last year, Apple announced that its approximately 1 billion iPhone users would be given the opportunity to choose whether or not their online activity would be tracked to ensure they would be receiving targeted ads. Apple stated that this change made it possible to create a greater focus on privacy. However, critics pointed out that advertisers may not be able to track users, nothing has stopped Apple itself from doing so.

Apple’s move was highly controversial and was met with ire from Facebook, now Meta, which said that the change would cost the social media company $10 billion per year in lost revenue.

Google wasn’t specific about when it would be making the changes to its mobile marketing ad tracking on Android, though it did confirm that they wouldn’t go into place for at least two years.